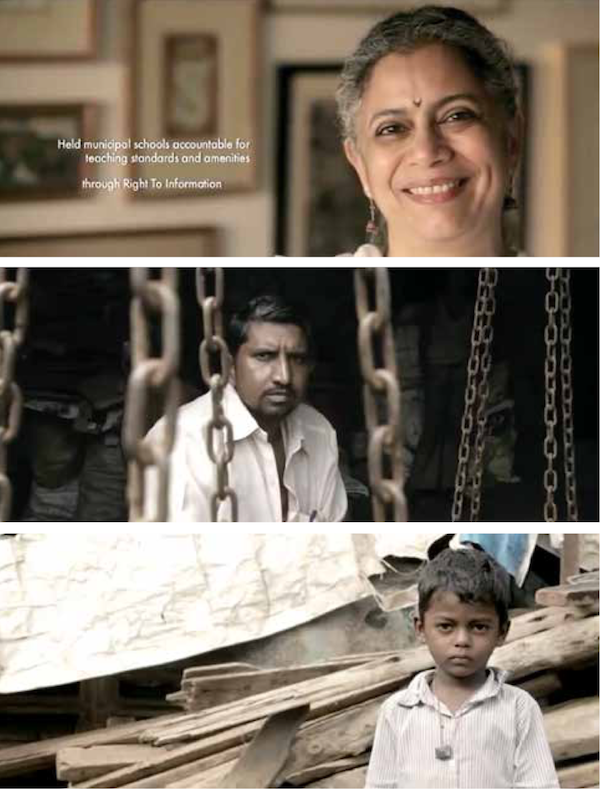 Fixing FOI: Big ideas for a new era of transparency

Bring in the cats and dogs, and batten down the hatches: The forecast for government transparency calls for increasing clouds with a chance of heavy storms.

This year the John S. and James L. Knight Foundation commissioned me to study the state of freedom of information in the United States, where it’s going and what can be done to improve it. The first phase of the report, issued in March during National Sunshine Week, relied on a survey of 228 journalists and FOI experts, along with interviews with more than 100 other experts.

The most pressing problem noted by study participants was long delays by agencies in responding to public record requests, followed by excessive redactions, agencies ignoring requests, and excessive copy and search fees.

Ted Bridis, an investigative reporter for The Associated Press, summed up the outlook for the years ahead under President Donald Trump: “I think it’s going to be a backyard brawl.”

While it’s too early to really know whether access to public records has gotten worse under the new administration, anecdotally it appears we are fast on our way to a more secretive America.

What is more important, though, is figuring out ways to improve FOI. Fortunately, a lot of smart people have some pretty good ideas. If citizens and politicians don’t support open government, and journalists and record custodians are unfamiliar with the laws, then freedom of information might just end up a farce or a tragedy, or perhaps both. Respondents provided ideas to prevent that:

Perhaps the most interesting part of the study was the list of big ideas, new tech proposals and cross-cutting solutions that emerged from experts. This is where things could get interesting.

Respondents provided dozens of other ideas, as well, including creating information taxing districts, spreading FOI through popular culture, piggybacking on the news credibility and media literacy movements, pooling fundraising expertise, and changing access terminology (e.g., call it a FOIA “order,” not a FOIA “request”). Some amazing ideas by amazing people.

So how do we make all this happen? We need to work together.

One of the most important takeaways from the research was the critical need for FOI groups to better coordinate. Organizations need to set aside their competitive nature and band together to develop useful research, monitor proposed legislative exemptions, expand litigation and push back against secrecy.

We have seen some of that over time — U.S. FOIA was passed in 1966 thanks to SPJ, ASNE and others banding together — and in the past year. But we need more. We need to bolster the National Freedom of Information Coalition, expand FOI law clinics, and create a sense of teamwork and trust.

For the next six months I will conduct the next phase of this Knight FOI study by focusing on the lay of the land in the FOI/journalism organizational world — to identify the key players and hubs, the connections, the gaps, the opportunities and the key elements of success. With any luck, we will have a better idea of how to work more effectively as a passionate collective of FOI fighters.

We have to succeed. In this day, with increasing secrecy and information control, FOI matters more than ever.

David Cuillier is director and associate professor of the University of Arizona School of Journalism and a former president and FOI chair for the Society of Professional Journalists. He is co-author with Charles Davis of “The Art of Access: Strategies for Acquiring Public Records.”