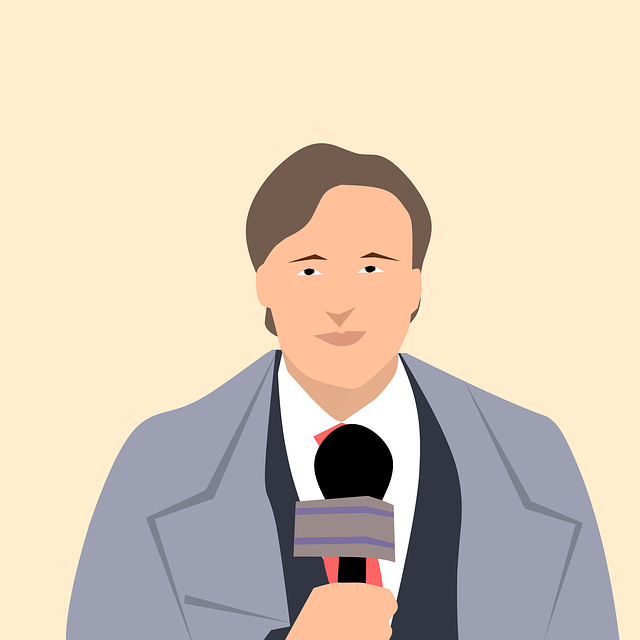 Keeping journalists honest is something that will help journalism thrive in 2018 and beyond. (Photo: Pixabay)

Yet, in a year where many questions about the future of journalism included ones about trust, honesty should go beyond reporting. It should include the overall editorial process.

In a recent study from three journalism professors, educating consumers about the journalistic process can reduce the appeal of conspiracy theories, especially those the study calls “politically tempting”. According to a report from the Columbia Journalism Review, the study is part of a series of academic work that suggests that transparency and openness about the editorial process can lead to things in news being seen as believable.

In an interview with CJR, Melissa Tully, an assistant professor of journalism at the University of Iowa, says the emphasis on understanding the link between journalism and democracy can help in reinforcing trust.

“News literacy tends to focus on content, trying to critically read an article, but we believe that people need to understand the industry side and the larger relationship between news structure and democracy,” Tully said.

Additionally, Stephanie Craft, a professor of journalism at the University of Illinois in Urbana-Champaign, says in a CJR interview that it is easier to teach people about how the media works rather than changing one’s political viewpoints.

Recently, I wrote about two examples of how news organizations were showcasing honesty – the first instance at the Washington Post with a series of videos on the fundamentals of journalism and the other being an interview with Raney Aronson-Rath, the executive producer of Frontline, as she put the principles of the program’s Transparency Project to the test on the project The Putin Files.

SPJ’s Code of Ethics encourages journalists and news organizations to be accountable and transparent and to curate such a conversation about the editorial process.

“Explain ethical choices and processes to audiences,” the code says. “Encourage a civil dialogue with the public about journalistic practices, coverage and news content.” (For the record, I serve on SPJ’s Ethics Committee.)

If journalists and news organizations were to make a list of New Year’s resolutions, then a more open conversation about what it means to be a journalist as well as the editorial process certainly should top that list.

We are known for holding those in power to account and (to borrow the name of the CNN TV segment) keeping them honest. Along the way, we must also keep ourselves honest and not be afraid to engage the public about what journalism means in daily life – whether its on the usage of anonymous sources in reporting or how a certain story was reported.

Recently, the New York Times, in its story on federal immigration policy under President Trump, included this paragraph.

The New York Times included this explanation in its big story on Trump’s immigration policies. News orgs should do more of this to make it clear to readers how they conducted their reporting. https://t.co/oonajO0Fay pic.twitter.com/54dUjC0mWF

While it is a start, more can be done by the likes of the Times and others in order to help restore audiences’ trust in the media.

A credible journalist is a forthright journalist, and a trusted news organization is an honest news organization – so in 2018, let’s strive as journalists to keep journalism honest – in the newsroom and in the public eye. The media ecosystem will be better for it, and so will the people that matter most in journalism – the audience.