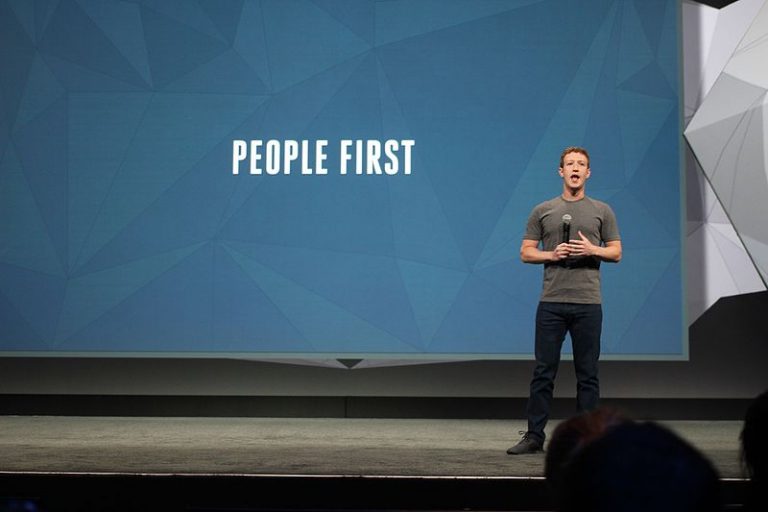 “Nobody knows exactly what impact it’ll have, but in a lot of ways, it looks like the end of the social news era.”

That is how Jacob Weisberg, the chairman and editor-in-chief of The Slate Group, summed up Facebook’s planned changes to its News Feed last week. In an interview with The New York Times, Weisberg noted that while publishers have had declines to traffic by Facebook, no one was expecting the planned changes. Facebook chief executive Mark Zuckerberg, in a separate interview with the Times, said this was a way to maximize content with “meaningful interaction,” and saying the social network had studied what posts had stressed or harmed users.

“When people are engaging with people they’re close to, it’s more meaningful, more fulfilling,” said David Ginsberg, Facebook’s Director of Research, speaking to the Times. “It’s good for your well-being.”

The changes come amid continuing criticism regarding the social network’s algorithm, especially with its role in prioritizing inaccurate stories ahead of the 2016 elections. Facebook executives acknowledged to the Times that there would be some anxiety from publishers as to how to reach people.

The relationship between journalism and Facebook has been, at best, complicated. News organizations had looked to the social network in an attempt to expand their reach online, through articles or video content, to the social network’s over 2 billion users. In the short span of a few years, Facebook became a media company, and relied on the content as a way to keep users on the site.

There is however, one positive to the relationship between Facebook and journalism – the common thread of public service. Journalists saw Facebook as a way to inform, educate and engage audiences in the news of the day, and Facebook managed to accomplish its goal of keeping its users on the site.

Now, with the social network’s plans to share more of what friends and family share, there is great uncertainty as to how significant the impact will be – though it is suspected, according to the Times article, advertising revenue may be impacted, as well as shrinking audiences.

Journalism is a public service, and despite the uncertainty of what is ahead, one thing is for certain – the algorithm reigns supreme, and the public service values embodied by journalists and news organizations won’t be enough for Facebook to change its plans.