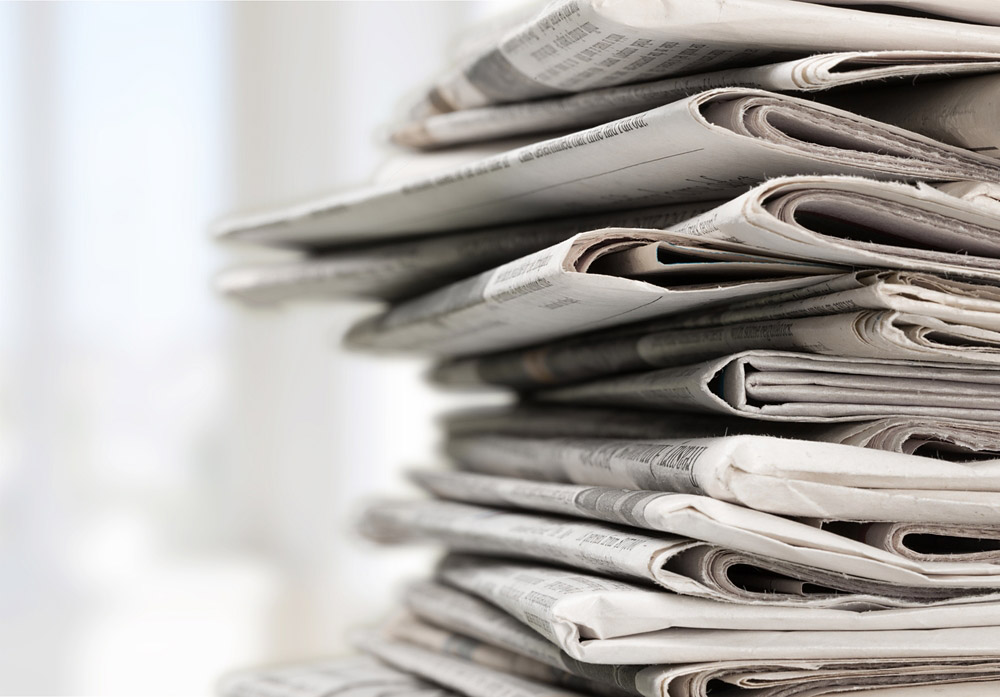 To regain trust, journalists should tell our own story How can the media rebuild public trust? That’s a question journalists have grappled with for decades. But now it’s more important than ever to examine the causes of and possible solutions to this vexing problem.

The good news is that most people value accurate, well-told news stories. A study by the American Press Institute and The Associated Press last year found 85 percent of adults surveyed cited accuracy as a critical reason they trust a news source and 72 percent value news reports that are concise and get to the point.

But the polarization of our politics has affected how the public consumes news. The Knight Foundation and Gallup just published a survey of 19,000 U.S adults about trust in the media.

What it found was striking:

So whom does the public trust? The Knight Foundation found Americans have the greatest trust in national network news and local and national newspapers to provide mostly accurate and politically balanced news. They trust cable news more than they trust online news sources; 73 percent said the spread of inaccurate information online is a major problem with news coverage.

Another hopeful statistic: While a majority may distrust “the media,” 54 percent said they had “a lot” or “a fair amount” of confidence in their local newspaper — a sentiment akin to the saying, “I hate Congress, but I love my congressman.”

What this says to me is that it’s more crucial than ever for journalists to make sure they produce truthful, unbiased, accurate news reports. Even small errors can plant the seed for skepticism. If a reporter misspells a name or doesn’t know the difference between First Avenue and First Street, the public starts to wonder what other information is wrong. And those who distrust the news media will pounce on mistakes to bolster their view that journalists can’t be trusted. Journalists should resist the digital-driven pressures to be first and fight for the time to be right and not allow personal bias to seep into news coverage.

“Even small mistakes are used to undercut the entire credibility of the press,” Peter Baker, chief White House correspondent for The New York Times, said at the Poynter Institute in January.

And when inevitable mistakes happen, journalists must correct them as quickly as possible online, in print and on the air. They should offer regret for the error and possibly a reason for how it was made and what steps will be taken to avoid a similar mistake from happening again.

Transparency also goes a long way toward building trust. Showing readers and viewers where information originates is key. Post a video or audio of a source saying the words that are quoted in a news story. Add a link to the full document that a story references. Specify in what ways you tried to reach people unavailable for comment – by phone, Facebook, Twitter, in person. The public often doesn’t know how we gather the news. It’s on us to tell them and show them, to prove that the information we present was collected ethically and accurately.

“I think there’s mystery about how we go about our work,” Marty Baron, executive editor of The Washington Post, told Poynter’s Indira Lakshmanan. “Let’s just be more transparent about how we pursued the story.”

The Post’s media columnist, Margaret Sullivan, recently wrote about her experiences talking to news consumers in small towns for six weeks. After interviewing 35 people and chatting with dozens of others, she said she found that while polls show Americans distrust the media, talking to them revealed a different story.

“The country isn’t, I believe, rigidly divided into those who will always hate the media and those who deeply appreciate us. As a result, I think it’s more important than ever that we journalists continue striving to win over those who are skeptical, conflicted or simply apathetic.

“Perhaps most important, we need to be much more transparent — willing to explain our work and own up to our inevitable mistakes.”

When the public better understands how the press works, we can continue to build trust.