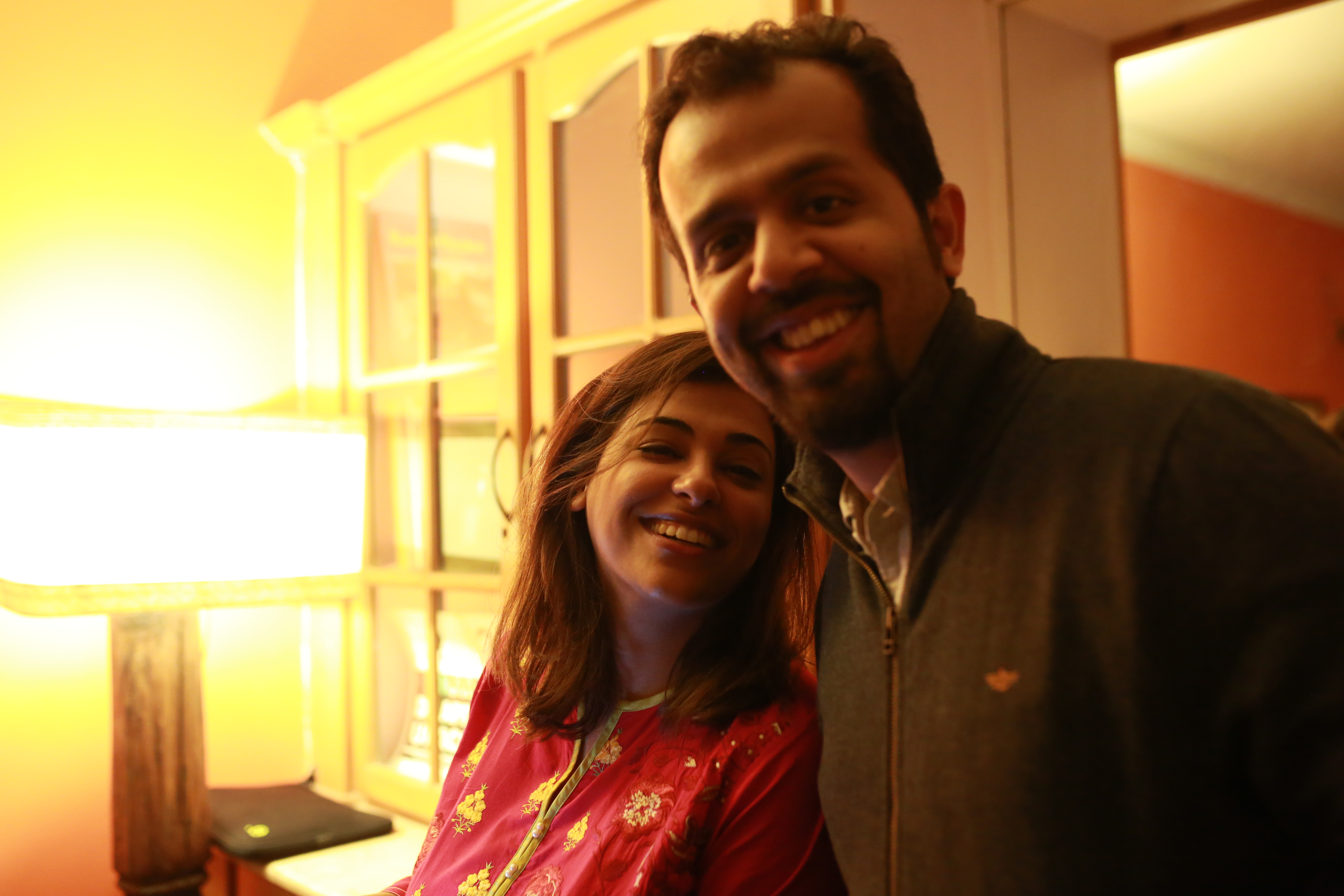 Isolation and harassment: My life as a female journalist in Pakistan

I have been working as a journalist for 15 years. I mostly cover women’s rights, focusing on honor killings, rape and forced conversions of religious minorities. And for working on these issues, I am blamed for dishonoring Pakistan’s name, especially because I work for international media.

I grew up fighting my way against patriarchy in Pakistani society, so I knew I would face challenges when I decided to become a journalist. Maybe this gave me enough strength to stand up against the men who believe women do not belong in journalism.

But while I expected to be targeted by society, it was the harassment by Pakistani state authorities that made my life as a journalist very difficult.

It all started with my husband getting threats from the Pakistan Army for his critical reporting on military affairs. In the beginning, I did not make the connection. I always thought as an individual and independent journalist, his work and my work were not related.

The worst was when I was detained by Pakistani military intelligence officials for eight hours in Karachi for “suspicious” activity. I was working on a story about persecution of Christians in Pakistan. Eventually the personnel let me and my colleagues go, but not without a warning of consequences.

On other assignments, I was threatened by military officials, first reminding me about my husband and then telling me that as a woman I should think before working on sensitive stories.

“Don’t you know what can be the consequences of this?” they once asked me.

For example, once I was on assignment in Lahore at a church that was bombed by militants. I was approached by an intelligence officer wearing plain clothes. We greeted each other and I introduced myself as a Pakistani journalist. The man instantly told me, “Yes, we know you. You are Taha Siddiqui’s wife.”

Later that night, I was followed by the same men on a motorbike to my hotel.

Once, I was working with another foreign journalist on a story about militants being de-radicalized by the Pakistan military in Swat Valley. I thought since it was a positive story, I would get access. But I was wrong.

After I applied for credentials, a military intelligence officer came to our house in Islamabad to investigate me. In my absence, he questioned my husband, asking questions about my travel in the past few years inside and outside Pakistan. He asked specific questions about my financial transactions and raised suspicions on why I was being paid from various sources in multiple countries.

My husband explained that I am a freelance journalist and I work with various international publications, such as the New York Times. But he left unsatisfied, and I never got the access to do the story.

Along with professional harassment, I was targeted with social isolation in Pakistan, which was most unsettling. My female journalist friends were being intimidated by their military contacts. They were strictly warned that it’s not safe for them to socialize with me because I am Taha Siddiqui’s wife.

My own friends in the military warned me to be cautious, saying, “You are being closely monitored.” While this made me paranoid and worried for my child’s safety, we never considered quitting journalism or leaving Pakistan.

But then, the threats became a reality. My husband was on his way to the airport in January when a dozen armed men stopped his taxi. The men pulled him from the cab, beat him and threatened to shoot him before forcing him back in the car and ordering the driver to get out.

My husband escaped, as chronicled by the New York Times, by darting through oncoming traffic and crawling through a muddy lot until he found safety.

We have since left Pakistan and moved to France.

The most difficult part of my experience as a female journalist in Pakistan has been my inability to share this story with others. As soon as a conversation such as this came up, people in Pakistan told me to stop being vocal and quit journalism. I felt on my own, unable to find people to seek for advice.

Joining the “Coalition for Women in Journalism” was important for me, and I think it’s an essential support network that some people desperately require. The coalition is prompt in connecting me with other women journalists and editors in this region, which is a huge support. That’s especially true now, as I adjust to my life in a new country.

Sara Farid is a freelance Pakistani photojournalist. Her work has been published in leading publications, such as The New York Times, The Wall Street Journal, The Christian Science Monitor and Die Welt. Sara has been a journalist for over 15 years. She has a special interest in covering stories on women and minorities in Pakistan. Sara started her career as a radio reporter and later moved to producing TV documentaries on human rights issues. She received a national award for best photojournalist in Pakistan in 2015. Her work has been selected in international exhibitions.