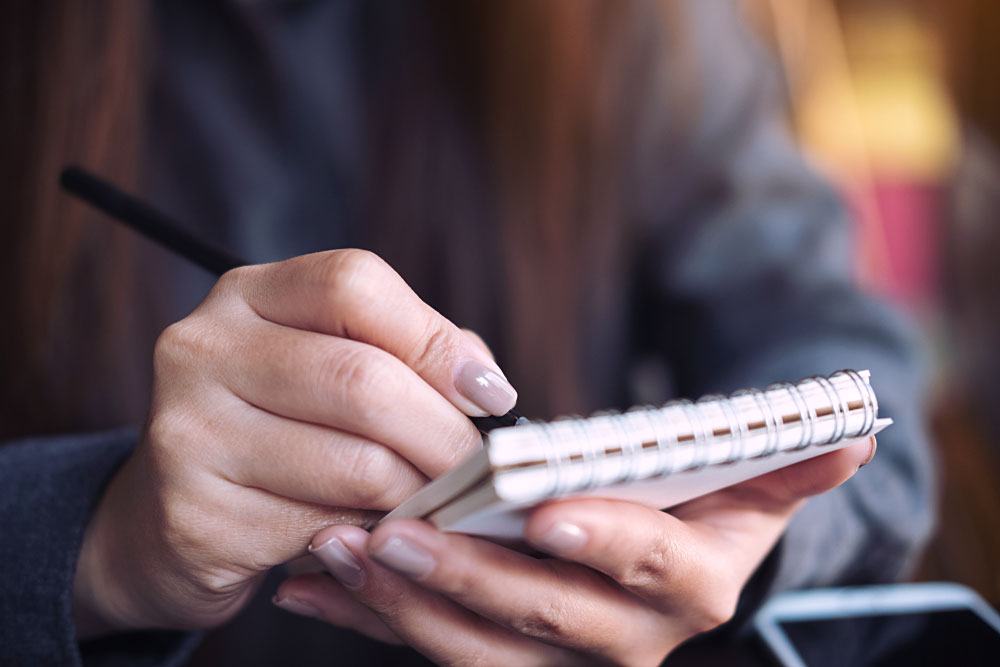 Today we celebrate the 25th annual World Press Freedom Day, a designation determined by the Paris-based United Nations Education and Cultural Organization (UNESCO) and proclaimed in the U.N. General Assembly in 1993.

While my colleagues from around the world gather today in my former residence of Ghana, they will be focusing on this year’s UNESCO global theme – “Keeping Power in Check: Media, Justice and the Rule of Law.”

According to UNESCO’s website, this year’s theme “explores the interaction between the judiciary and the media, and their complementary roles in fostering transparency, accountability and governance.”

With the U.S. president calling on people to consider the media the enemy of the state and with journalists’ continuing to be physically attacked, this World Press Freedom Day should hit home for Americans.

In past years, we’ve pointed to the obvious violators – Turkey, The Gambia, Dominican Republic, Ethiopia and Azerbaijan, who jail journalists and under whose watch journalists are murdered, often with impunity. But now, many of us will be focusing on the decline in press freedom in our own country.

Reporters Without Borders, in its World Press Freedom Index released in Washington, D.C., two weeks ago, ranks the United States 45th out of 180 countries, down from 43rd in 2017, but better than the 49th rank in 2015.

These attacks on journalists are unacceptable and should be everyone’s concern, whether they are a journalist or not. Our democracy depends on an informed electorate. And in today’s world of electronic media, where anyone can publish information, press freedom and the First Amendment are not just issues for traditional media. We all must remember that.

George Washington once said if freedom of speech is taken away, then, “dumb and silent, we may be led, like sheep, to the slaughter.”

So, this World Press Freedom Day, I encourage you to support your local media by asking your representative to Congress to support a free press (and, I might add, whistleblowers), by lifting your voice when a journalist is attacked – verbally or physically, and by joining organizations such as the Society of Professional Journalists, who fight tirelessly every day for the betterment of the profession and to uphold democracy for all.

Alison Bethel McKenzie is executive director of the Society of Professional Journalists.