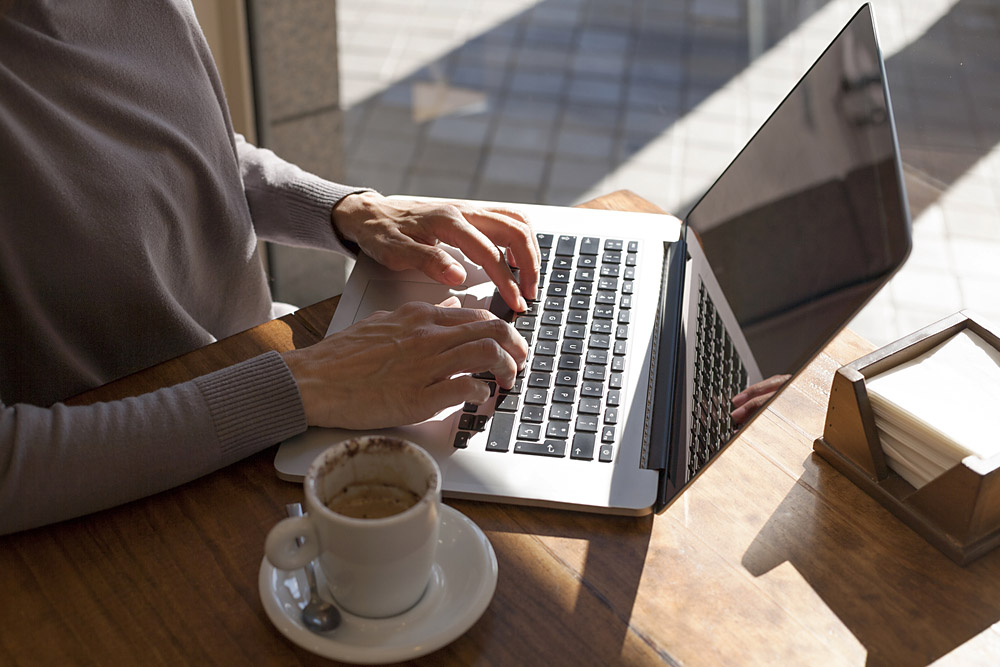 I tried to find a young conservative on the internet. It was really hard. While researching a recent story for Mic on first-time voters, I wanted to talk to 18- and 19-year-olds across the political spectrum about their experience with the political system, and the issues and candidates they care about ahead of the midterm elections. I intended to feature diverse voices from different regions, different genders, different sexual orientations, different races, and different political affiliations. On the last one, I nearly failed.

I put out a call for young people who wanted to be interviewed on my personal Facebook feed, in a few Facebook groups, and on Twitter. The responses I got skewed very liberal, which makes sense given the fact that my network is largely urban. I hoped I could rely on some contacts in Idaho, where I grew up and which is one of the most Republican states in the country. A former student who is studying in Texas asked around on her campus for me. Facebook told me to stop spamming College Republican groups on Messenger. I stalked young conservatives on Twitter. The first response I got from an actual young conservative was from the United Kingdom, which wasn’t exactly helpful for talking about the U.S. elections.

On one hand, this makes sense. Young people are becoming more and more liberal, so there are fewer who identify as conservative. Millenials are more likely than any other generation to lean Democrat, and 62 percent of millennial registered voters said they preferred Democratic candidates ahead of the midterm elections. But just a few days after President Trump hosted a leadership summit at the White House for young black conservatives, I assumed young Republicans had to be out there somewhere.

I understand why young conservatives might not want to talk to me in an era of rhetoric focused on “fake news” and this-just-in, the “Media, the true Enemy of the People.” I finally found one young man who described himself as “in the middle, leaning conservative” through his mom’s Twitter feed. His mom recognized the potential gravity of speaking to the media before she shared his contact information: “He is a bit leery of the intentions of this as well as I am. Given the climate of expressing opinions it can be life changing and do so not want him in any situation which may put him in harm’s way or affect his future.”

Neither do I. A major tenet of journalism is “do no harm.” I want to feature young people’s voices — even those I might not agree with. While I do believe we need to be balanced in our reporting, the idea of objective journalism is a myth. As former ESPN anchor Jemele Hill said at a recent journalism conference I attended, “Journalists are not activists. Our work is our activism.”

I’m passionate about many of the issues I write about, such as LGBTQ rights, and that’s reflected in my writing. But that doesn’t mean I can’t be open-minded, thoughtful, and nuanced in my reporting, and that sometimes involves including the perspectives of individuals on the other side of the political aisle. I wouldn’t give space to any racist, sexist, or homophobic views, but I can respect people who can articulate why they hold a belief system other than mine.

Many articles I’ve written have become stronger by interviewing someone on the opposite side of the issue. But as reporters, it’s not always easy to find those diverse sources despite our best efforts. I’ve had similar challenges finding people of color for other articles I’ve written. That’s the challenge that many reporters face when leveraging their own personal and professional networks  — mine are largely white and largely liberal.

We have a lot to learn from the young people I did manage to interview. Many of them noted the fact that there seems to be no such thing as compromise in today’s political system. As Milo Flint, a freshman at the University of Idaho, put it, “I’d like people to step back and remember that it’s not us vs. them. It’s all of us vs. the problems that face us together.”

If you are a young, conservative, first-time voter, please reach out to me @szarlotka. I’d love to talk to you.

Previous story
When approaching a story, you must play your cards right
Next story
Championing global press freedom