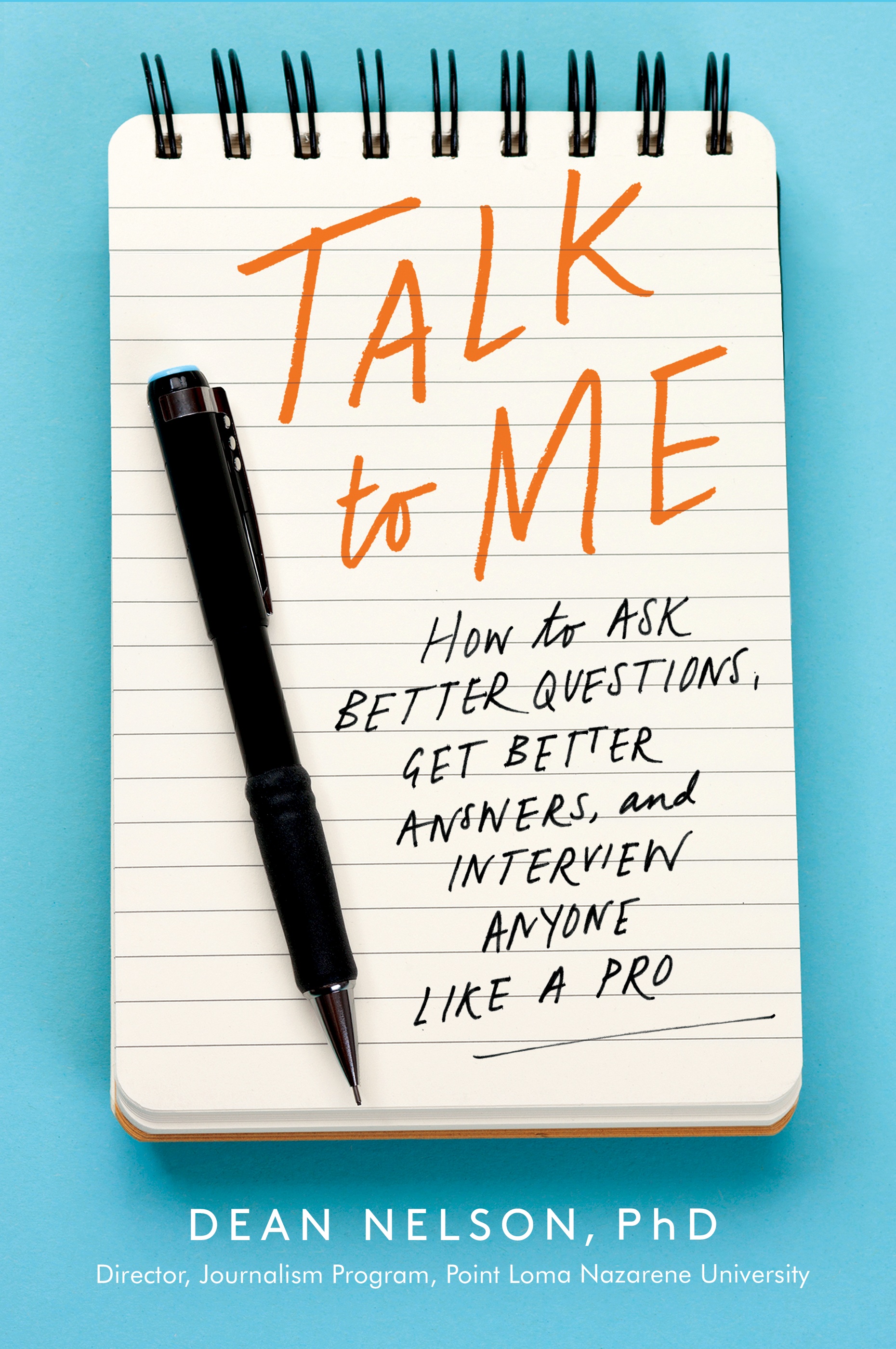 Excerpt: In “Talk to Me,” a lesson learned on the importance of interview location

Knowing whom you are going to interview and why and planning out the questions and putting them in a coherent order are crucial components of conducting a worthwhile conversation. But there are still a few elements—some more subtle than others—that will have a direct impact on the quality of responses you get. 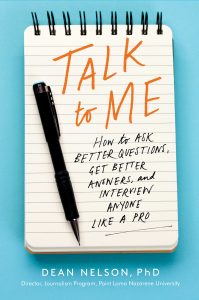 Consider my interview with the former president of Mexico Vicente Fox. Spoiler alert: I committed a tactical error.

I had already interviewed him once in San Diego, in a lounge at a hotel. We had a great informal discussion there and found many similar interests, particularly our shared appreciation for Ignatius of Loyola, the sixteenth-century priest who started the Jesuit Order of the Catholic Church. It’s an obscure point of connection, I know, but it made the conversation much richer.

When our relaxed interview ended, he suggested I come visit him in his hometown of San Cristóbal, Guanajuato, Mexico. His presidential library and family ranch are there.

“At my place we will have some real enchiladas,” he said. A few months later I was there on an assignment from San Diego Magazine, sitting at a conference table with him in his office at Centro Fox. I thought I had prepared well for this interview. I had a clear purpose, knew his story backward and forward, and had prepared the order of my questions carefully. But he seemed uncomfortable, awkward, forced—nothing like the friendly vibe we had in San Diego. I felt like I wasn’t even getting straight answers from him. Was he evasive? Cagey? Bored? Annoyed? I couldn’t really pin it down.

I struggled to get us into some kind of a groove. Improvising, I gestured to the room we were in, and asked him about the important decisions he still makes in this office.

“This office—where we are right now?” he said. I nodded.

“I don’t make any decisions in this office,” he said. “I don’t even like to be in this office. I’m only in here now because you suggested we do the interview here.”

That was my mistake.

I assumed that he would be working in his office on the day of our interview, so I suggested we meet there. I also knew that his office would be a better location for the video recording. There would be fewer visual and audio distractions. The technical quality would be higher.

I didn’t think of how it would affect Fox’s demeanor and the quality of the interview itself.

Where the interview takes place is crucial to the level of the interview’s success, and it takes some strategic thinking on your part to conduct it in a place that will get the best results—not just the best technical results.

“Where do you want to do this, then?” I said. “Anywhere! I like to walk around. This is too confining.”

I stood up and asked the videographer, Carlos Solorio, if he could unplug and move with us. He nodded.

“Then let’s walk around!”

We walked through the displays at the library, past his ornate saddle collection, past the banners of his heroes such as Lech Wałesa, Mother Teresa, Mahatma Gandhi, Nelson Mandela, Marie Curie, and Martin Luther King, Jr. We paused under each banner and he told me why each made an impact on him. He even got a little theatrical as he pretended to walk on a tightrope, describing the challenges of young people who were tempted to get involved in drug cartels so they could make money. Then he went outside so he could show me the broccoli ranch that has been in his family for generations. We walked to the church across the street from the home where he grew up and had authentic enchiladas in the dining room where he had his meals as a child.

The videographer and I were able to improvise, and the interview was eventually great.

Knowing whom you are going to interview, why you are interviewing them, and what you’re going to ask them may make it seem like you’re ready to have the greatest interview ever. But you’re still not ready. The location of the inter- view will always have an impact on the quality of the interview. You must consider where it will occur in order to get the best results. Out of all the details that came together for that Fox interview to occur, I had overlooked a major one.

If you’re a therapist, you don’t have a lot of choices on the location. You’re going to meet in an office so that it’s away from the client’s distractions or triggers. But even in an office setting, a therapist is looking to create a space where the client will feel safe and can be his or her genuine self.

That’s what any interviewer is looking for—a place where truth can thrive.

From the book “Talk to Me.” Copyright © 2019 by Dean Nelson. Published on February 19, 2019 by Harper Perennial, an imprint of HarperCollins Publishers. Reprinted by permission.