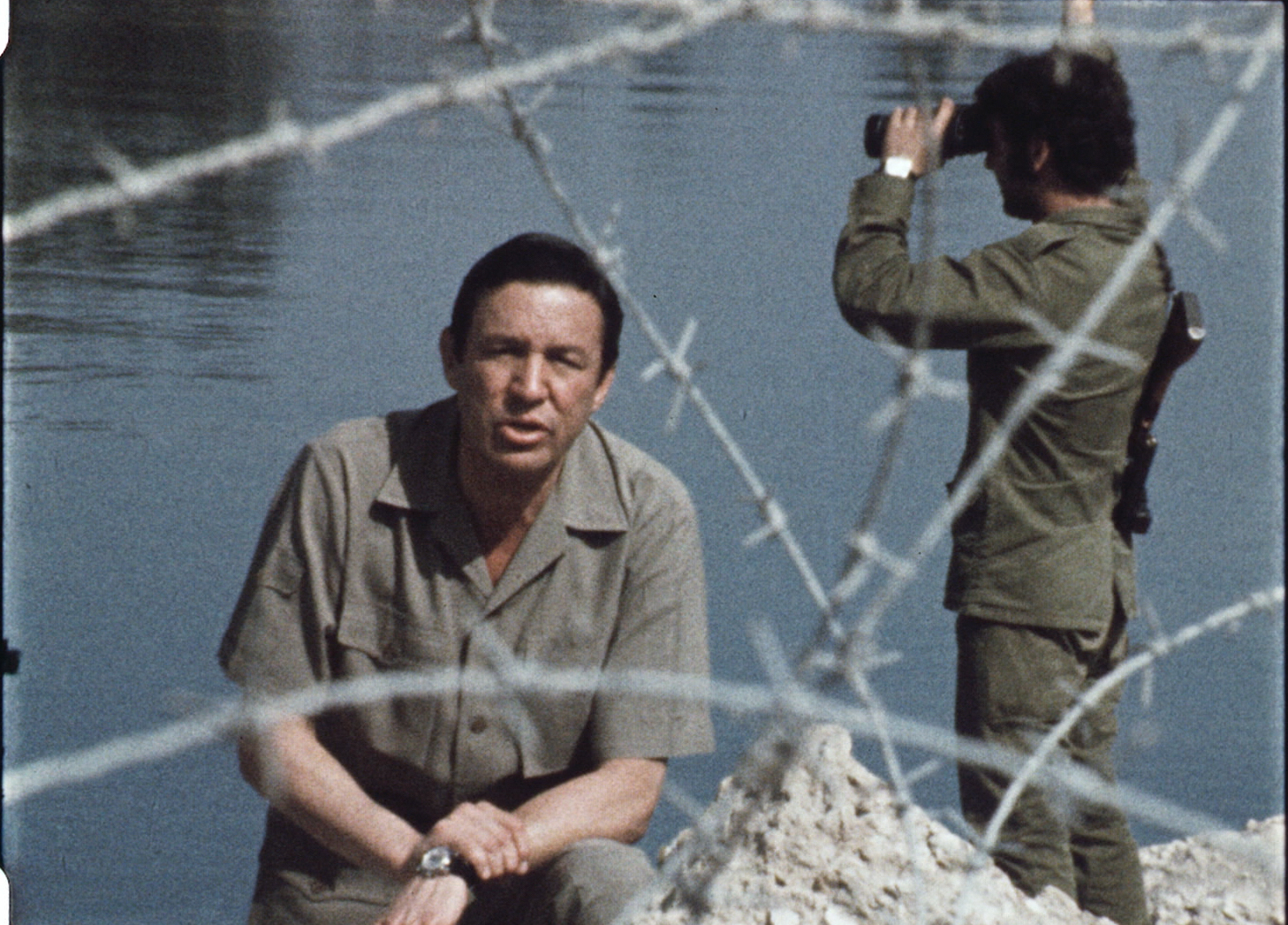 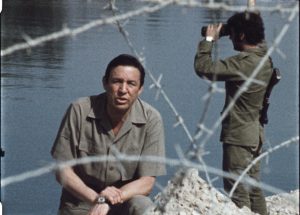 Slap a colon after “Here” and you could fill out the rest with “How Does That Make You Feel?” Like you’re staring at a crusader or a carpetbagger? A proud persecutor of the powerful or shrewd performer to the cheap seats? The cure or the disease — as suggested by an early exchange between Wallace and Bill O’Reilly in which O’Reilly says he’s the natural evolution of Wallace’s approach.

In its exploration of historical trends, Belkin’s film follows the same path as most media documentaries from the decade’s more divisive latter half. It backtracks to show how some seeds of today’s journalistic afflictions were sown a half-century ago, then reinforces the importance of pressing on with objectivity. That idea is neither incorrect nor terribly new. And while such documentaries are medicine happily swallowed by those inoculated against the intrusion of inherent bias, you must wonder: How well — if at all — might their antibiotic properties really work on anyone else?

It’s unlikely Belkin’s film will sway deeply entrenched hearts and minds; rather amusingly, it bookends itself with the Chromatics’ “Tick of the Clock” — which sharp-eared cineastes will remember from 2011’s “Drive” — to almost force more urgency on that matter. But on a more intimate level, the documentary generally does what it should in framing Wallace’s life and legacy: Present the facts as we know them, the contradictions as we encounter them and the evidence necessary to form individual conclusions. 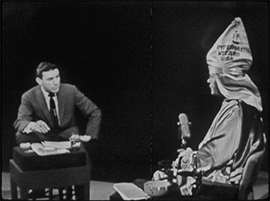 Assembled from more than a half-century of archival footage where Wallace was both subject and inquisitor — some of it previously unseen — Belkin’s film conveys the inimitable samurai-like swath Wallace cut through the rogue and respected across his career.

Belkin skips over some potentially helpful biographical details about how Wallace made a leap from acne-scarred Massachusetts teenager to boisterous, Brylcreemed pitchman and, eventually, trailblazing TV journalist. Much is made, and shown, of Wallace’s time on “Night Beat” — both a shift away from interviews as creampuff conversation and a tonal forerunner to Wallace’s more in-depth interrogative investigations on “60 Minutes.” However, generations coming in cold may wonder why the first act leaves many dots disconnected. (A later moment looking at Wallace’s role in a tobacco-industry whistleblower story is also covered with greater depth by Michael Mann’s 1999 film, “The Insider.”)

At least Belkin’s work doesn’t become mewling hagiography or mere homage. It casts light on Wallace’s occasional hypocrisies, such as cutting from Wallace belittling an interviewer’s question about his failed marriages to Wallace pitching the same question, however more artfully, to Larry King. It raises the question of whether Wallace’s dogged style was driven by altruism to afflict the comfortable or a push to prove himself among the Murrows and Cronkites. It dissects whether his tough-question approach was a way to counterbalance a chaos in his own life created by an absentee approach to parenting and intimacy. At its most poignant and powerful, it plumbs the depths of Wallace’s struggle with the insidious roars and deafening screams of depression during a libel suit filed against him by U.S. Army General William Westmoreland — from the social stigmas of shame to his own self-destructive thoughts.

The documentary also wisely leaves some room for levity, whether it’s Barbra Streisand or Shirley MacLaine lamenting them ever letting Wallace into their homes or his “60 Minutes” counterpart Morley Safer going after him. (It starts with Safer’s forthright question of why Wallace is such a rhymes-with-trick, builds with Wallace’s bemused response, and brings it home with Safer’s priceless retort.)

Wallace states upfront that he wouldn’t want the same sort of beam turned on him that he trained on so many under the hot lights of TV. Regardless of your thoughts about the rules of the game as Wallace helped to establish them, you’ll be glad “Mike Wallace is Here” reverses that golden rule to offer insights about an icon.

Nick Rogers is an award-winning film critic and feature writer who has written for Playboy, Copley News Service and more. He co-founded Midwest Film Journal and previously contributed to Quill Magazine’s 110 Journalism Movies, Ranked. A member of the Indiana Film Journalists Association, his reviews can be found as an approved critic on Rotten Tomatoes.