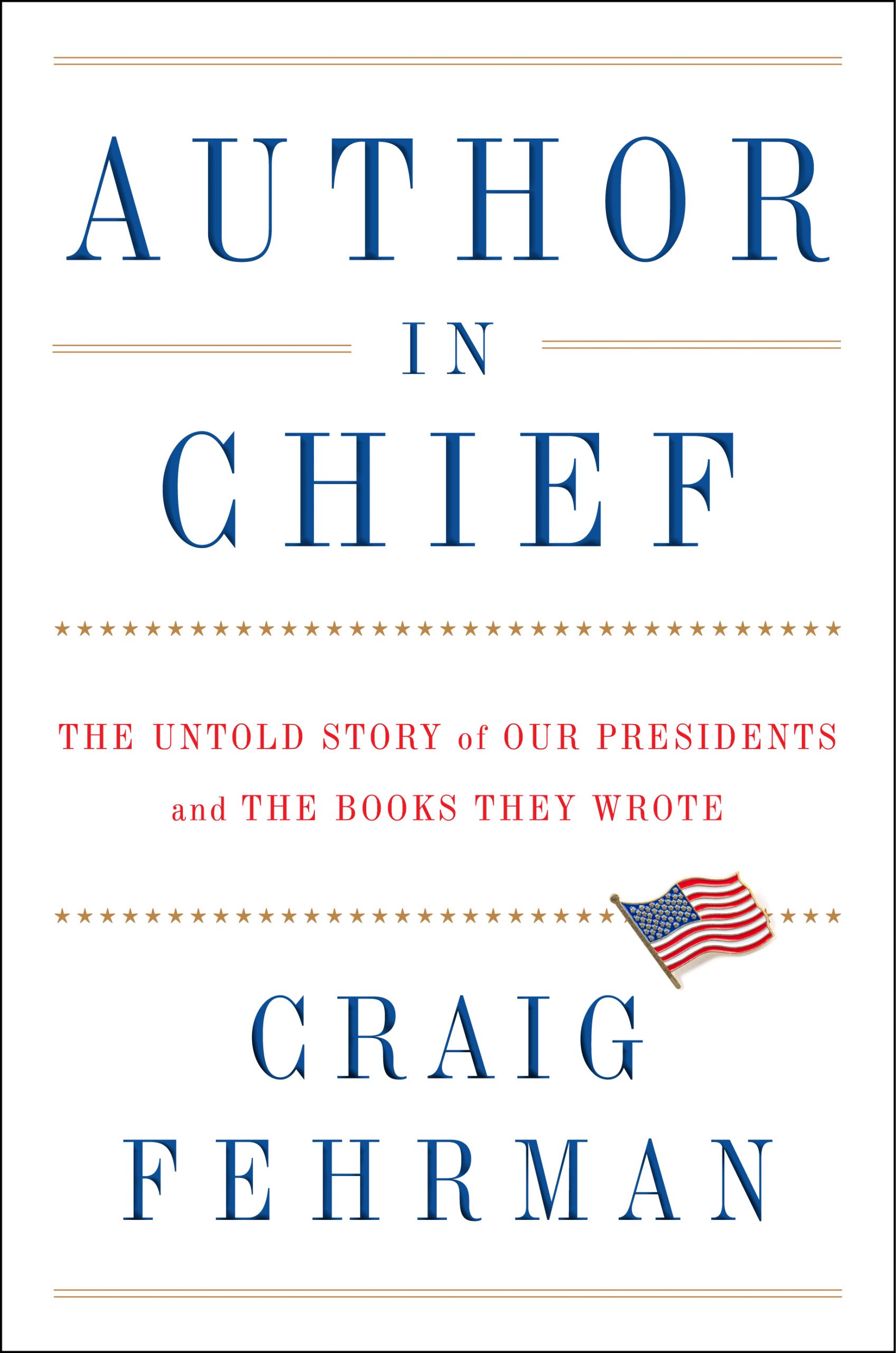 Bookshelf: “Author in Chief: The Untold Story of our Presidents and the Books They Wrote”

About 10 years ago, journalist and historian Craig Fehrman got an idea for a book. It would be a book about the books that presidents write.

Pretty simple, right? Just make a list of all of those books, read them and then tell people about what you’ve read.

But something happened as Fehrman researched his book. He realized that the presidential books themselves aren’t the whole story. Just focusing on the books would leave out a lot of factors affecting those books. Like, for example, to appreciate early presidents’ literary 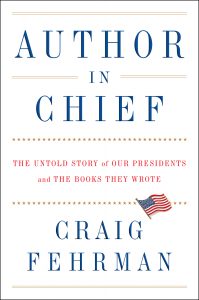 ambitions, it’s important to understand how people viewed authors in the 18th century (arrogant show-offs). To grasp the value people put on books, you need to know how relatively expensive a book might be from era to era. It’s important to appreciate printing technology over the years, he suggests, and how books have been marketed from campaign to campaign.

And he would described how campaigns were run and how elections evolved. And he would include stories about everyday readers who lived in the times when the various books were written, using them to illustrate how presidential books might have been valued and received by the readers of each era.

That, Fehrman says, is why “Author in Chief: The Untold Story of our Presidents and the Books They Wrote” (Avid Reader Press) took 10 years to write.

Not only does “Author in Chief” start with the Founding Fathers and amble through the stacks of the library of time to our present Commander in Chief, but it also delves into the history surrounding each presidential tome he features, and considers how it was received and the impact it has had on history. It’s important to note that Fehrman did not address every book every written by a U.S. president, because, as he puts it, “I wanted my book to tell a really good story … and, honestly, some of those books are not always the most riveting reads.” 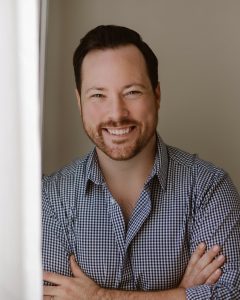 To get a sense of what Fehrman learned along the way, we talked with him as the book was preparing to launch. Following are excerpts from that conversation.

These days, it seems like you can’t run for office unless you’ve got a book, and sometimes it seems like the books were written simply to support a campaign. How much of that has always been true?

You’re right. Today, political books sometimes seem like their intent is more to get their authors on TV than to offer a really good read to readers. But there is a really rich history here of political books that have been written carefully, that made huge impacts and that really tell you something about the politicians who wrote them. Baraka Obama was president in large part because of a really good book he wrote himself.

Does the quality of the book have an impact, or is it more about the content, or the person?

I think it’s a combination of all three. Having an interesting life story can definitely help you. Or having a particular issue you care about. Having a book come out at the right moment can help you, too. I think important here to note is that not everybody needs to be Barack Obama or John Quincy Adams, two presidents who had big literary ambitions and wrote books not necessarily with politics in mind, but with I-want-to-go-head-to-head-with-the-great-writers-in-American-history in mind. Not every president needs to do that.

Which books tend to be better, books written by presidents before and after their terms in office?

When a president writes an autobiography after his term, it’s often his official statement on the White House, and a lot of times those books just aren’t very good, and this goes back to John Adams. When presidents write after their time in the White House, they tend to just want to defend every single decision they made, so the books are too long, they’re too petty and they’re just not a rewarding read, for people who liked them or people who disagree with them. But there are a few cases where the president writes that book and gets that out of their system and sort of defend and justify themselves, and then they write a more personal book. Harry Truman wrote one of these called “At Ease,” Dwight Eisenhower wrote one called “Mr. Citizen,” and Jimmy Carter wrote one called “An Hour Before Daylight.” These are all short books, like 250 pages, and they have a really conversational tone. Sometimes they worked with ghostwriters and sometime they didn’t, but it’s when a president stops trying to say, “I’m going to list and defend every single thing I did as president,” but, instead, “I’m just going to talk about what it felt like to be president.” They’re more personal when they’re more intimate like that. Those are my favorite books to read, and they’re books that even 50 or 100 years later still hold up really well.

So, what do we take away from your book? What’s the big lesson?

I think there is this very distinct, endurable American belief in the power of reading and the power of books. Especially in an election year, that’s the biggest takeaway. There’s never a better time to sit down and read some serious nonfiction than during an election year, because you’re going to have so many stories, you’re going to have so many distractions, but the place to get sustained ideas, the place to challenge yourself, the place to really spend some time inside your own head, is with a good, serious book.

What’s heartening, what’s encouraging is that Americans have been doing that going back more than two centuries.