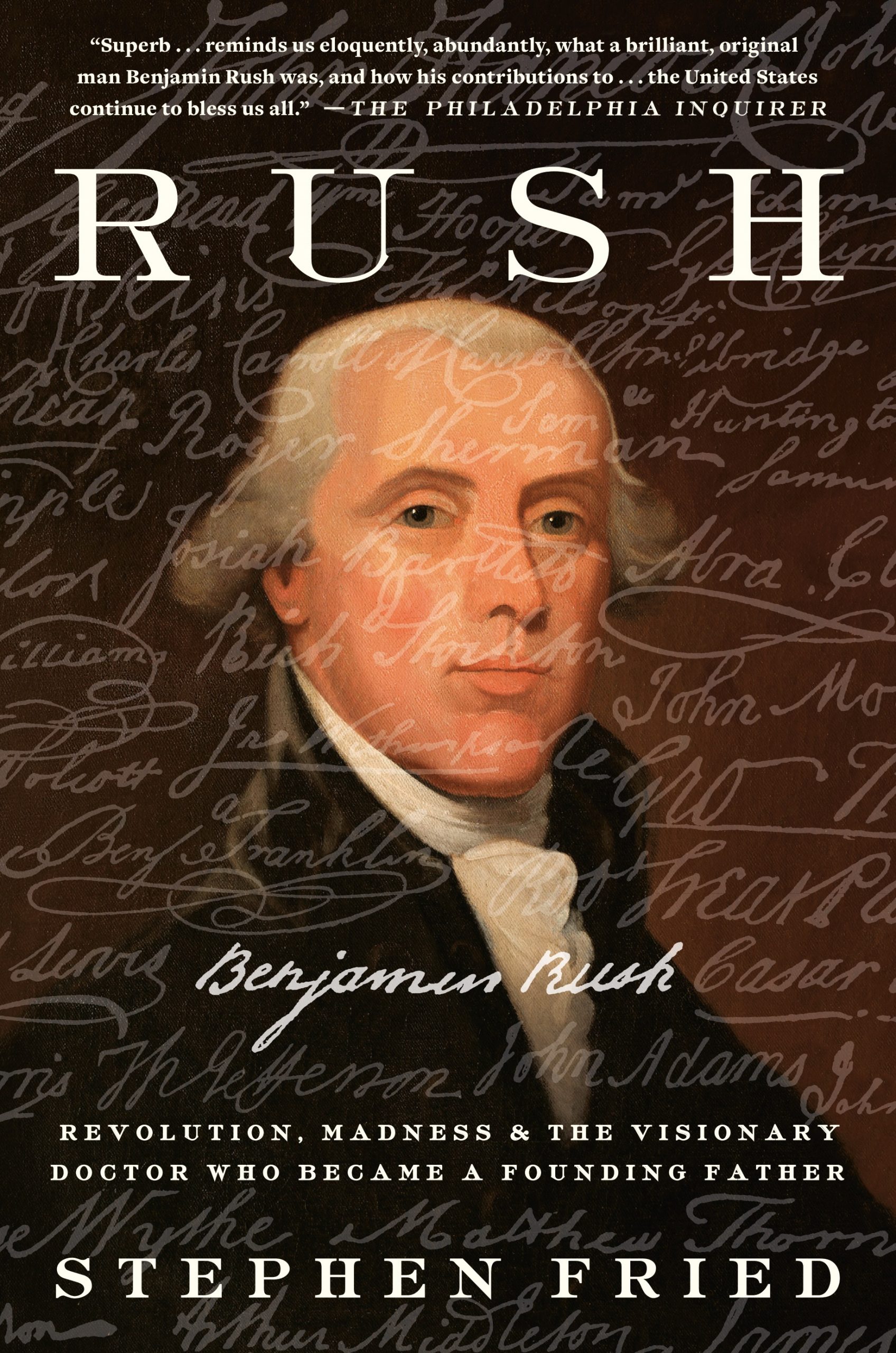 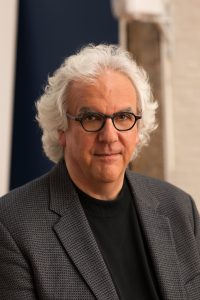 As journalists have covered COVID-19, those seeking historical precedent have often referred the 1918 flu pandemic, also known as the Spanish flu.

The parallels are compelling: Both outbreaks swept across the globe with surprising speed and threatened large swaths of the population.

But journos who dug a little deeper discovered echoes in an episode from our nation’s earliest days: the 1793 yellow fever outbreak in Philadelphia. And as they sought expertise on that epidemic, many reporters found their way to veteran magazine writer and author Stephen Fried. His book  “Rush,” (Penguin Random House), included a deeply researched re-telling of that epidemic because his book’s subject, Philadelphia physician and founding father Benjamin Rush, treated many of his city’s yellow fever victims.

In some ways, the yellow fever epidemic bears little resemblance to the COVID-19 pandemic. It was concentrated in one city of 50,000, and it was not a virus, but an illness spread by mosquitoes (although physicians didn’t know that until decades later).

On the other hand, Fried, a National Magazine Award winner who has written frequently for Vanity Fair, GQ, Rolling Stone and others, notes some stark similarities: For one, like COVID-19, the yellow fever epidemic became highly politicized. In fact, different yellow fever treatments became associated with certain political persuasions, in part because founding father Alexander Hamilton claimed to have been cured by one treatment (which became known as the “Federalist cure”), while Dr. Rush, a known Republican, treated a number of citizens differently.

But Fried sees what might be an even more telling similarity: The yellow fever epidemic both was shaped by and helped shape the media of its day, as doctors and politicians took to newspapers to tout their treatments and attack their political foes as both medically and politically misguided.

Fried recently discussed these parallels, as well as comparisons between writing history and writing news.

It seems like an interesting time to have written about Benjamin Rush.

Yes. It’s good to know that all the things we’re going through now that we think have never happened in America before, in fact always happen in America when faced with epidemics, if only so we know that they all end at some point and that the confusion and finger-pointing and negativity can be outlasted.

I recently finished Ron Chernow’s “Hamilton,” and the yellow fever epidemic features in that book as well.

The version through Hamilton’s eyes is much different than the version through mine … Hamilton’s view of this compared to Rush’s view of this is hardly evidence-based and in many ways part of the problem. Hamilton is generally credited with, if not inventing the two-party system, then certainly stoking the fires of how everything can have two sides, politically, and everybody can argue about it as a zero-sum game. It is Hamilton’s fault to some degree that the fight over the yellow fever treatment … was turned over to the media, and then all the doctors started going and writing their own stories in the media about how their cures were the right ones.

So it became a media story.

Before the country had a U.S. capital in a major city – which really just had been in New York very briefly and now was in Philadelphia – there was not big media. So, while we think of the influx of social media and the internet and these new things as unusual, it is in fact just one more example of how technology and the expansion of the media changes the way that people talk about things. Going from very few if any daily newspapers in the country to having I think eight daily newspapers in Philadelphia during that time, that changed the way these people thought and the way media were involved in what they were doing … in much the way our 24-7 media influence us today. That’s also a part of the history of America: the technological changes of the media impacting news stories. 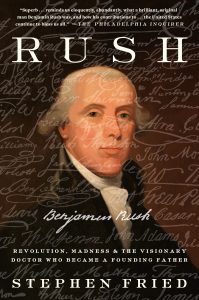 You’re one of a number of journalists writing books about history.

So what’s interesting is, when you have journalists who go back over historical material, they sometimes bring a different perspective than historians do, because what they look at is what historians were trying to prove when they retold the same old story rather than looking at all the evidence and asking, “How many times has this been repeated in historical things, but there’s no proof of it?”

Part of what I think is interesting journalistically is, a lot of history writing is being done by people who were trained as investigative reporters and long-form journalists and learned to be historians rather than the other way around. I don’t sell as many books as these guys, but me and Walter Isaacson and Ron Chernow, we’re all people who grew up in the magazine business. My theory is, we watched history being turned into narrative journalism by Vanity Fair and to a second degree by the New Yorker, but more by Vanity Fair, and then we started at the turn of the century, with “Devil in the White City” and books like that, rewriting history based on a more narrative and hopefully more journalistic view. Now when you do that you look at something that’s been written about a million times and you see, when you look at all the available evidence, it’s not exactly the way it was passed down in your 10th grade history class by a teacher who had a book that was written 30 years before he or she was born.

Let’s just say it could be better. It could be more evidence-based. It could be more journalistic. We tend to want to tell stories, especially in history, where this guy was right and this woman was right and everybody else was stupid … because that’s part of storytelling. But I think there is a way to tell the story with different gradations of understanding.

So, how have journalists done in talking about yellow fever as a parallel to COVID-19?

I think they have done a fairly good job noting that the utter confusion of what to do about the yellow fever epidemic is a good model for understanding our utter confusion about what to do with COVID, and that it’s not surprising, one, with our lack of organization for emergencies and, two, with our lack of science… When there’s not enough science, there’s too much politics. That’s America, right there.

Previous story
(News)Letter Perfect
Next story
Beyond the hard news: 23 tips for when feature ideas run out