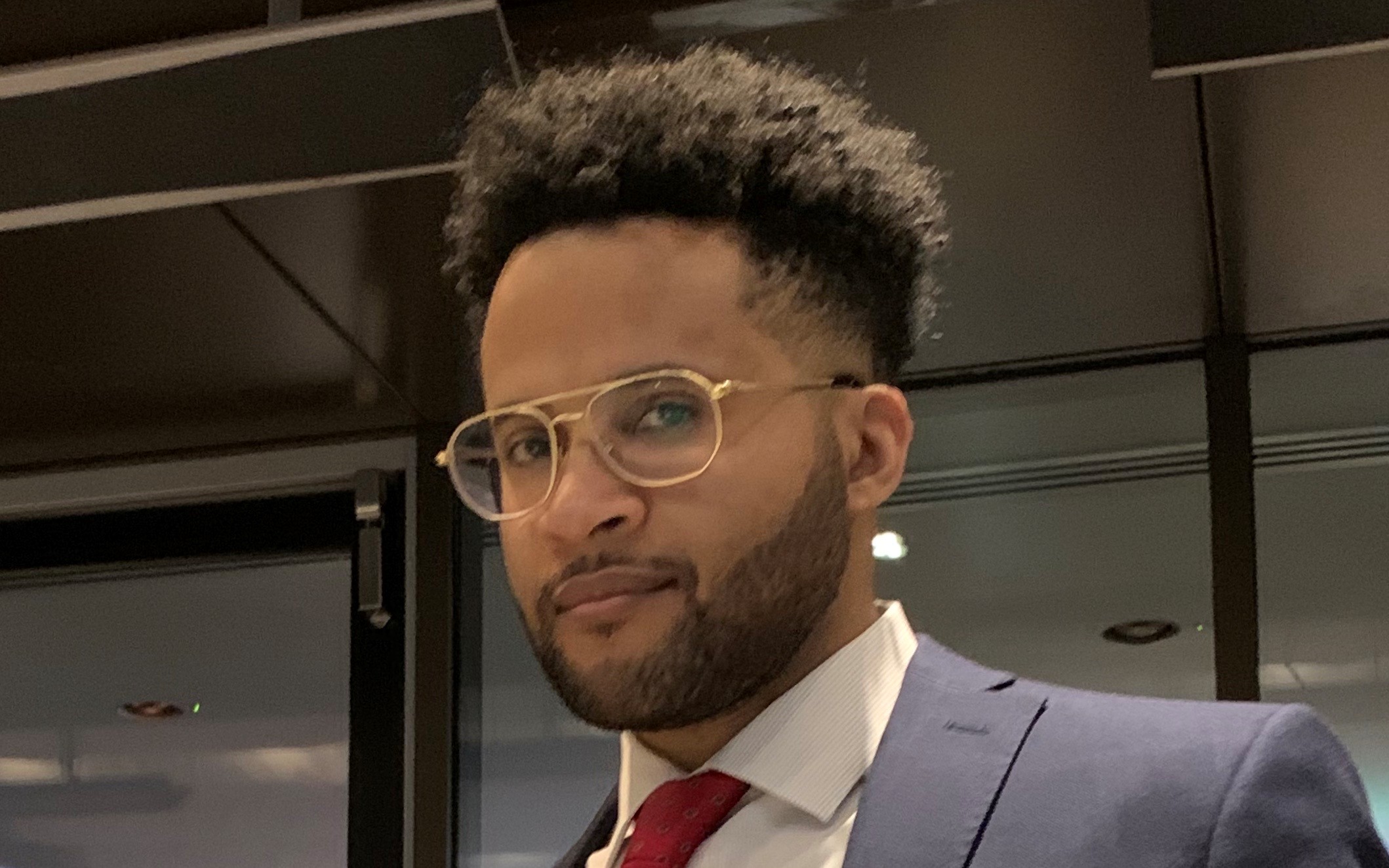 It’s really difficult to describe how distressing and exhausting the past week has been for many black people and black reporters — and far more difficult to explain why. But as a black man and a black journalist, I feel the need to try. I’m not looking for sympathy because I believe “we gon’ be alright” — a common refrain in black culture. I just want to share some context for people who may not be aware.

The emotional dam for a lot of black people simply broke with the tragic death of George Floyd last week. The pressure has been building for years, both from people’s personal race-based experiences and trauma in our collective black history. That latter list is extensive, but includes the destruction of Black Wall Street 99 years ago and the prominent killings of black men and women by police this past decade.

Black people are just tired. They’re tired of seeing people who could’ve easily been them or their loved ones killed on camera. They’re tired of the racial profiling. They’re tired of being viewed with fear or suspicion, sometimes leading to unwarranted 911 calls or worse. They’re tired of explaining why “all lives matter” is offensive. There’s so much more, all compounded by the COVID-19 pandemic that is disproportionately affecting communities of color. White people, especially, should recognize this.

Black professionals are tired. They’ve got to mask a heavy heart with an upbeat attitude when tragedies like this happen. They get hit with awkward and insensitive emails from colleagues, including ones that try to compare the plight of blacks to other underrepresented groups. Many black pros struggle with communicating their feelings and their needs, because oftentimes there are no other people of color on their teams who can truly relate to them.

For black journalists, there are even more layers. We have to keep up with the news, but it’s hard to shake the fact that the subjects could’ve been us or people we know. It’s particularly rough for my black brothers and sisters on the front lines, who are having their press credentials ignored and are being pummeled or arrested by police. Even for those not covering it, black journalists have a lot of emotions to process and a ton of feelings to express. But they have to be careful about how and where they do so to avoid injecting themselves in the story or appear as if they’re taking sides. That in and of itself is tiring.

I’m grateful that I have black colleagues and managers at The Wall Street Journal, who have helped me navigate these trying times by sharing their feelings and ideas on the matter and listening to mine. But we as an industry need more. I became the Indianapolis Business Journal’s first black reporter in 2014. It’s a shame that that’s still happening in the 21st century, especially when race is such an important and consequential topic. We need minority editors and writers who not only understand the nuances of covering race, but also the nuances of managing minority employees.

As black people progress in society and climb new heights in media, business, and more, it brings a false sense of accomplishment that the work is done. Far from it. Yes, black people want to stop seeing their people unjustly profiled and killed — but they also want America to dismantle the systemic racism that has led to massive black-white gaps in pay equity, wealth, education and much more. That’s part of why they’re protesting. This is the challenge: Fighting even as progress is made and keeping sight of race. Princeton professor Naomi Murakawa said: “If the problem of the 20th century was, W.E.B. Du Bois’ famous words, ‘the problem of the color line,’ then the problem of the 21st century is the problem of colorblindness, the refusal to acknowledge the causes and consequences of enduring racial stratification.”

“We gon’ be alright” speaks to the fortitude and strength of black people. Yes, black people might need a day to pull away and recalibrate, but you’d hear from a lot of them that adversity and strife are nothing new, and they excel at channeling pain into strength and action. They’d say, we’re going to keep performing our jobs and dismantling systemic racism as best we can, but this is not only our problem (some would argue not our problem at all). We need other groups — especially white people — to acknowledge, educate themselves and work to fix the problem as well.

Jared Council is a reporter at The Wall Street Journal, focusing on enterprise technology and artificial intelligence. He previously covered commercial real estate for Real Estate Alert and, prior to that, tech and venture capital at the Indianapolis Business Journal. He graduated from Hampton University with a bachelor’s degree in journalism. Follow him on Twitter: @JaredCouncil