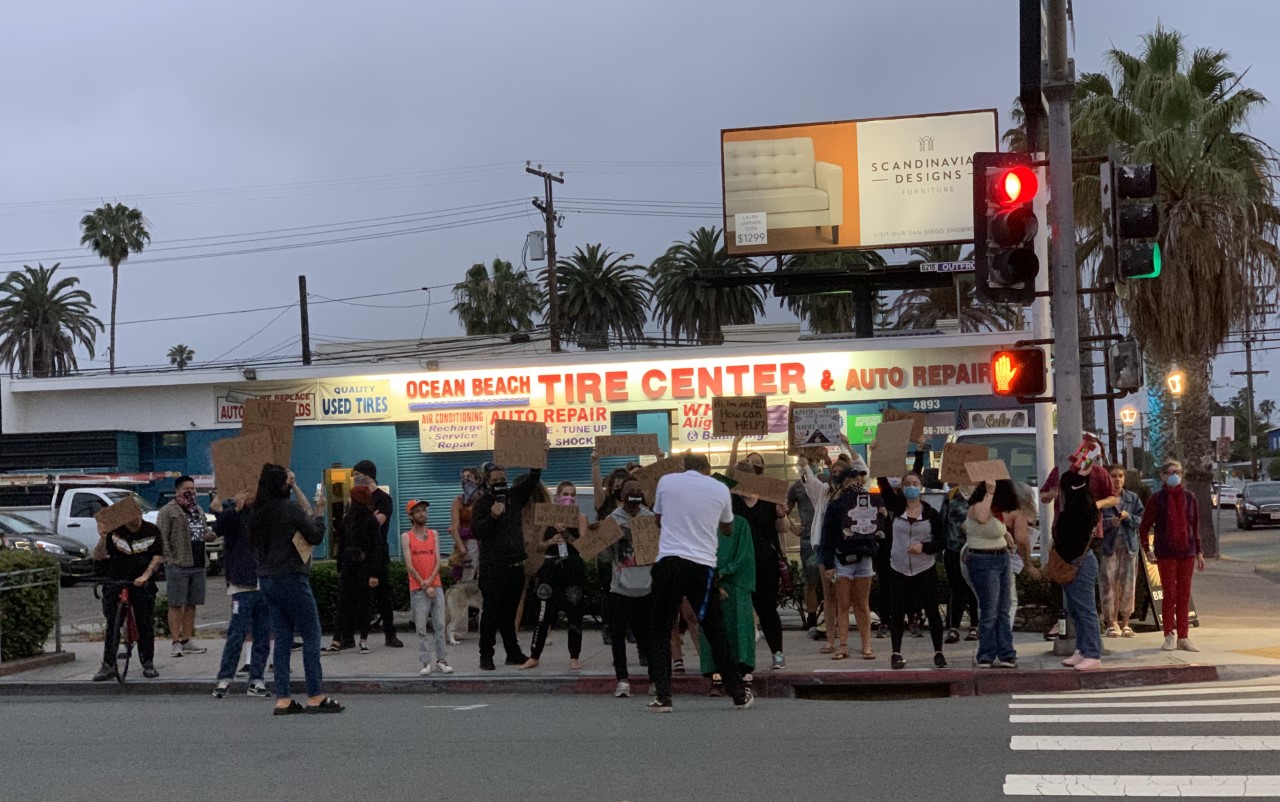 Ethics: Should journalists show the faces of protesters?

Taking photos or video of protesters and people marching or demonstrating in public spaces is a right afforded to journalists under the First Amendment. In the United States people have a right to information. Journalists help fulfill that right to information by responsibly reporting on what is happening in communities across the country. During protests, marches and rallies, this means documenting who is protesting, what they are saying and what they are doing. This also means documenting what the police are doing in these situations, how they are responding and what they are saying.

For journalists, professors and journalism students: The answer is not to stop recording, reporting or taking photos at protests and rallies. The answer is to do so responsibly, fairly and with respect. While images of pain, anger and excitement can be powerful, remember the people in them are experiencing these emotions in real time. Documenting this is part of our role and duty to the public and the people in these public demonstrations are an important part of the story.

While gathering information, covering these events and deciding whether or not to share images or video that clearly identify the individuals involved, keep the following in mind:

In these situations so much is happening so fast. While you are putting stories together it may not always be possible to think about all of these elements. But when time allows, let’s think carefully about the images and videos we use. And if time is not on our side, if we are even just aware of the impact our images and video have once released in the public, that can make our coverage better.

As journalists I think we can also use our voices to educate people about what protesting in public means and what our role in these events is. Maybe we volunteer to talk with organizers about privacy rights and what journalists do while covering rallies and protests. It might be too late to do that while protests are happening, but maybe we can make the time in the future, before the next event or after these events. If we each take time to reinforce the role we play in all of this and why it’s important, I think we can limit some of the hostile situations that sometimes occur between the public and journalists.

For more guidance please refer to the Society of Professional Journalists’ Code of Ethics or contact the SPJ Ethics Hotline.

Lynn Walsh is the current ethics chair for the Society of Professional Journalists. She is also the assistant director for Trusting News.

Previous story
Police and protesters: Please let journalists do their jobs
Next story
Media relations controls marginalize the press … and the public