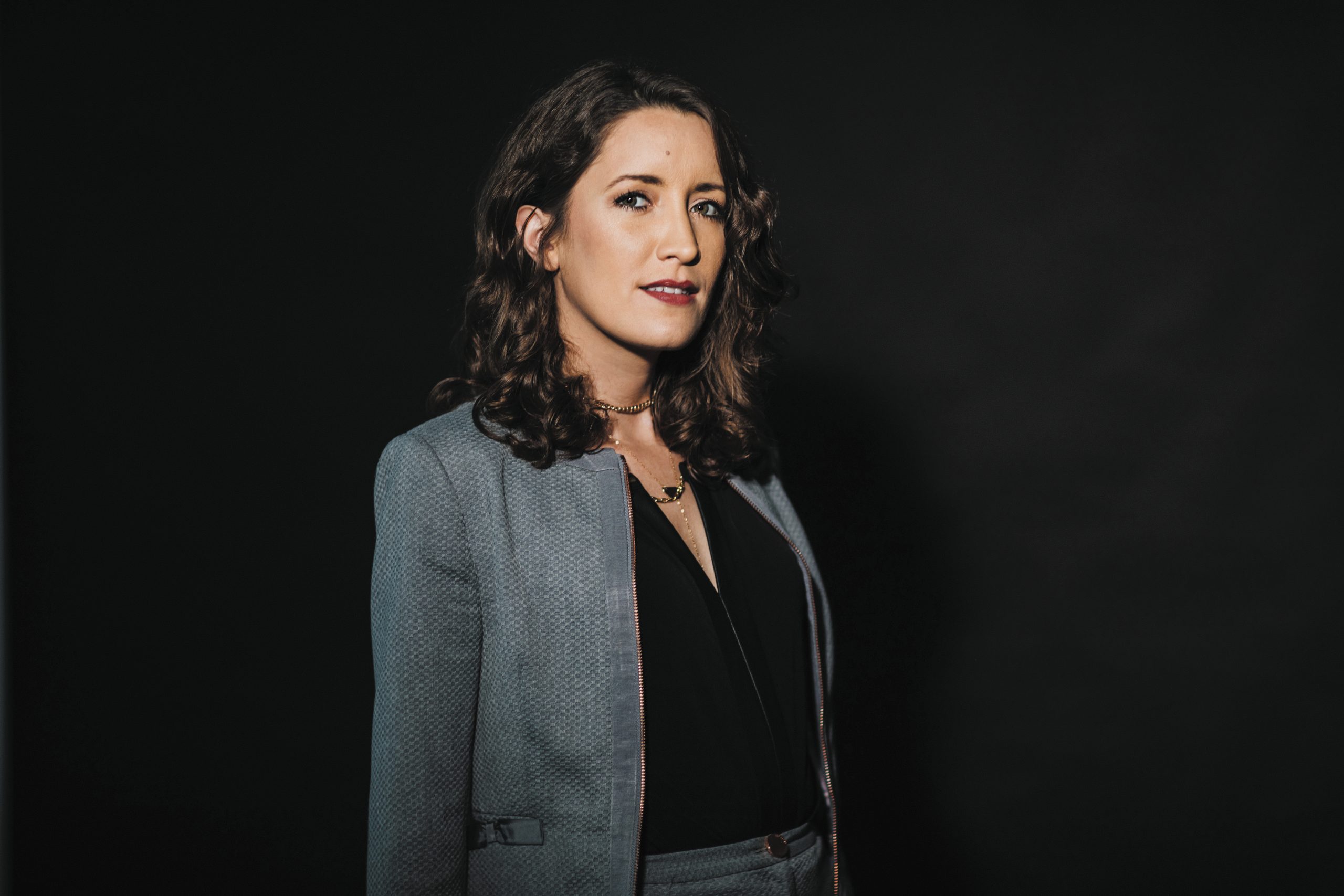 Investigative journalist Jean Guerrero has spent years covering immigration in the United States. When the Trump administration implemented a family separation policy in 2018, she found parents who had committed no crimes or threats were still being separated. 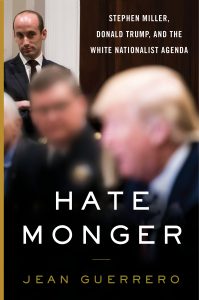 She wanted to know why.

That led her to senior adviser Stephen Miller who was behind shaping the policy. What resulted was Guerrero’s latest book, “Hatemonger: Stephen Miller, Donald Trump, and the White Nationalist Agenda.” She conducted more than 150 interviews and completed the book in six months.

An Emmy-winning border reporter, Guerrero’s work has contributed the PBS NewsHour, NPR and Dow Jones Newswires, where she served as a foreign correspondent in Mexico and Central America. Named one of the California Chicano News Media Association’s most influential Latina journalists in the region, she also was named 2019 “Journalist of the Year” by the Society for Professional Journalists’ San Diego chapter.

Guerrero recently talked with Quill about the book, what she learned about Miller and what she hopes others will take away. The following has been edited for clarity.

Why did you think it was important to tell Stephen Miller’s story?

I was listening to the White House talking about how family separations were about law and order and national security, but I was on the front lines reporting on this crisis and knew they were also separating people who had broken no laws. That for me raised the question ‘If this isn’t about national security, what is it about?’ So that’s what led me to turn to Stephen Miller, who’s crafting these policies. The more I learned about him, the more fascinated I became. I learned that he grew up in Southern California, which is where I grew up, and we’re about the same age. We grew up here in the ’90s, when there was a lot of anti-immigrant hostility. I wanted to understand how a Jewish-American descendant of refugees ends up crafting some of Trump’s harshest rhetoric and policies targeting people fleeing violence and persecution — people like his great grandparents.

This book is about Miller’s story, but you spend some time on his family history. Why did you think it was important to include?

I always feel like it’s really important to know where people come from. For me it was really important to try to understand that history and why it may or may not have had an impact. Miller’s grandmother spent her retirement compiling the family history. She wanted to record that for her grandchildren to never forget the values of people who come here in nothing but their rags and not speaking any English. I thought it was an interesting topic to explore because it’s clearly a lesson that Stephen Miller was taught at a young age. Based on my interviews, he was exposed to his heritage and it was a big part of his upbringing, but he eventually comes to reject the lessons of his his grandmother. 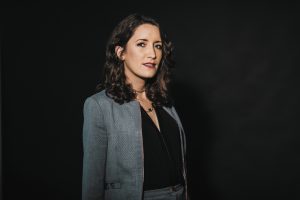 You were not able to speak with Miller or the White House for the book. What would you have asked Miller if you had the chance?

How did you land on the title? Did you consider others before deciding on Hatemonger?

I’ve always shied away from using labels to describe people because I feel like they can be really reductive and harmful. At the same time, I feel like this reluctance has created space for white supremacists and white nationalists to operate within our institutions with impunity. As hurtful as it can be in certain cases to use labels, I think it could be even more harmful to fail to use true words to describe people in positions of power. We were initially thinking about calling the book “Fearmonger,” because we felt that was an accurate description. But as I was polishing the manuscript that really started to bother me. I realized that fear is a negative emotion that is rooted in a sense of vulnerability. Whereas hate is rooted in a sense of superiority and entitlement. By connecting the dots between the actions and words of Stephen Miller, I can’t tell you if he has hate in his heart or head, but I can tell you with certainty that he is fluent in the language of hate. He needs hate to get people to cheer on these policies, like the cruelty of separating families. That’s about hate. That’s not about fear.

You take a neutral approach in the book by letting the story and facts speak for themselves. Why did you take this approach, as opposed to offering analysis or criticism?

If I had had several years to write this book, I would have felt comfortable providing a take. It was such a short timeline that I thought it was more important to present the facts. To me it was really important not to have false equivalency, which is a really dangerous thing that a lot of journalists are guilty of. Even though I didn’t provide an explicit take, I was able to show the reader that what is motivating Stephen Miller is white nationalists and white supremacist ideologies. He had been radicalized at a very young age to believe that people of color, particularly immigrants from Latin America, pose an existential threat to America, based on his reading sources. I don’t feel like that’s a neutral conclusion, and I think it’s pretty clear it’s dangerous.

Now that you are removed from the writing process and have had time to digest your reporting, have you come to any new conclusions?

One thing that’s become even more clear to me now that I see what is happening with the pandemic, and with the anti-racist protesters in Portland, is this is a lot bigger than immigration. A lot of the reporting in the book encompasses this, but one of the conclusions that has been made all the more clear to me now is that this is primarily about dividing Americans. Anyone who supports immigrants, people of color, and anyone who rejects white supremacy is being vilified by this administration. In any follow-up articles that I write, I will emphasize that even more, just how this is affecting everyone. Whether you’re Republican or Democrat, it doesn’t matter who you are, Stephen Miller is pushing for divisions in this country.

What do you ultimately hope readers take away from the book?

A better understanding of this era of crisis and why it is being so mishandled. Stephen Miller is behind the narrowing of the focus of the Department of Homeland Security — which is supposed to be focused on protecting Americans from a broad range of threats including terrorism, cyber warfare, and pandemics. He has been hyper-focused on targeting immigrants and now the political opponents of Trump. I hope that people come away from the book understanding how their emotions are being played with deliberately and used to divide them in order to perpetuate the power and wealth of an elite view. I really see Stephen Miller as sort of a case study in radicalization and what happens when someone is consumed by an ideology and ends up the most powerful person in the White House. I feel like his story is important because it shows how people can be indoctrinated during difficult times in their lives and go on to do a lot of harm under the guise of protecting the American people.

Previous story
Awards: Getting your best work recognized shouldn’t be an afterthought
Next story
Future of in-flight magazines remains up in the air