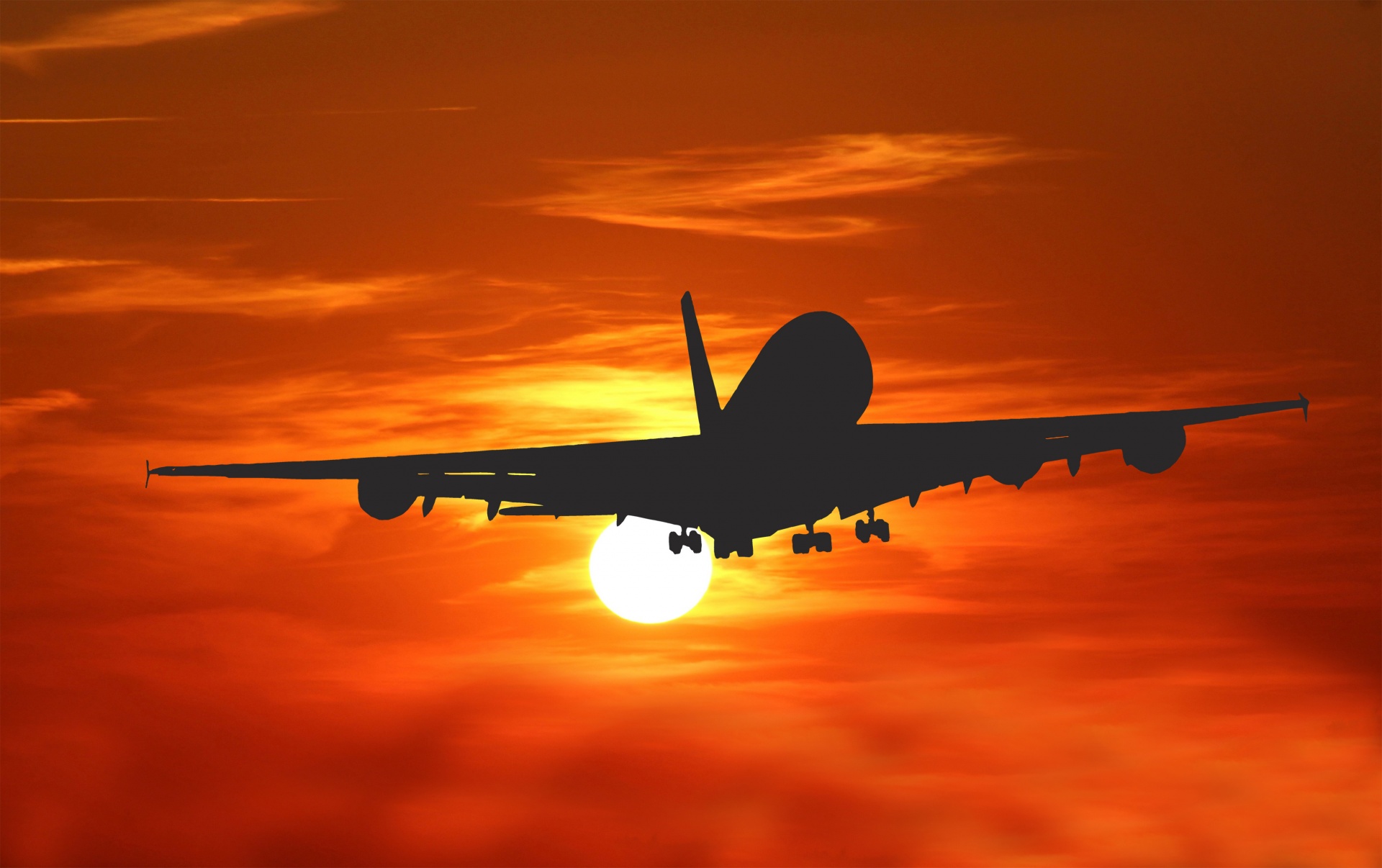 Future of in-flight magazines remains up in the air

However the pandemic has been particularly cruel to this market niche. Obviously far fewer people fly. Even worse, last spring physical copies of the magazines were removed from planes to facilitate cleaning and curtail potential disease transmission. Not surprisingly, dozens of publications nixed their physical airplane editions for the foreseeable future. Others, such as Delta Sky and Southwest: The Magazine, shut down entirely.

And yet, some pundits think inflights will not only survive the current turbulence, but return—either as physical or digital publications, or both.

“Call me a cockeyed optimist, but I do think they will be back,” said Linda Ruth, CEO of the publishing management and consulting firm PSCS. “They have a role to play, and they serve a built-in audience with a built-in advertising market.”

The folks hit hardest by the downturn aren’t necessarily the airlines themselves. The vast majority of inflight magazines are done by outside contractors, such as Pace Communications and Ink Global (an industry titan that publishes approximately 30 sponsored in-flight and travel magazines, including United Airline’s Hemispheres and American Airlines’ American Way). Those companies have dealt with pandemic-produced travails with everything from truncated publishing schedules to draconian staff cuts.

“When passengers are traveling less, we continue to communicate with them digitally,” Ink chief executive Michael Keating recently told The Washington Post. “However, this is a temporary situation, and we are already planning what we’re calling our bounce-back issues.”

There’s a stronger emphasis on digital products, and on maintaining contact with the flying public even when they’re not flying. One of the most high-profile examples is Delta’s Hemispheres. Beginning with its August issue, Ink and Delta are sending physical copies of the magazine to members of their VIP flying programs. It’s the first major airline inflight publication mailed directly to consumers.

“It’s a bit of normalcy in this time of unknowns,” said Robert Einhorn, United’s manager for brand public relations. “Even if they’re not planning a trip right now, they can still see our traditional features. We’re really trying to give people a little piece of the travel world and bring back a sense of excitement about it.”

United also offers an online version of the new Hemispheres. And that’s the trend that might truly catch on.

“Even before all this, there were a lot of digital downloads available,” Ruth said. “This is just accelerating that. It’s an opportunity for a lot of publishers, not just airline magazines.”

That digital copy could serve as a downloadable perk to customers during flights, or (as with United) be dispatched every month to the homes of frequent flyers. Ryanair, for instance, has never printed a physical copy of its inflight publication, Runway Retail. And Quantas, in a strategy similar to United’s, offers its magazine (in digital form) to frequent flyers.

When it comes to keeping customers’ interest during the pandemic, digital seems like the safest play. But if and when things get back to normal (or a “new normal” emerges), print may make a comeback too.

“Whenever people say print is dead, some digital-only company like Airbnb starts a print magazine,” Ruth said. “I might be optimistic, but I do think that inflight magazines will survive not just in digital, but in print as well.”