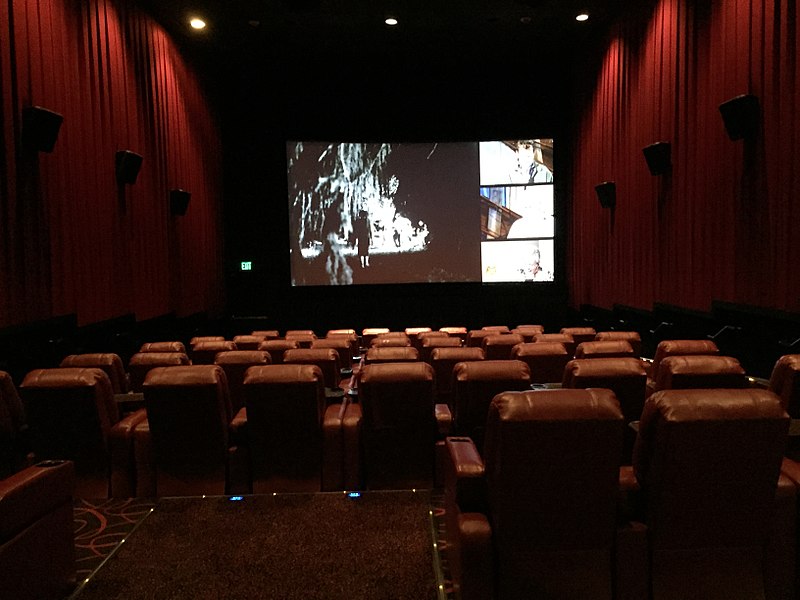 For film journalists, however, this presents a predicament. And critics from mainstream platforms and independent outlets have been wrestling with whether or not they feel safe going to the movies. 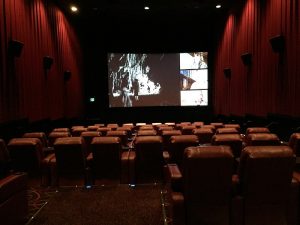 For some, it’s a matter of social responsibility.

“I know we’re desperate to attain a sense of normalcy, to be able to do the things we did prior to the epidemic. But I find it bizarre to prioritize that desire when people’s lives are on the line,” said Beatrice Loayza, a contributor to The AV Club and The Guardian, adding, “it’s not like the virus is any less dangerous now than it was back in April.”

“As a freelancer, it’s too risky for me to put my health on the line for the sake of a single assignment when the cost of healthcare in the U.S. balloons so quickly,” added Monica Castillo, a freelancer for Ebert Voices.

“I got very sick during Sundance to the point where — if the current rules were in place — I would have had to call it a loss,” explained critic Danielle Solzman of Solzy at the Movies, “I already see too many people not wearing masks when they cannot physically distance from other people.”

While some don’t trust others to follow social distancing rules, for Weiman Seid, Principal of FAT DOT Publicity and Marketing Agency, it’s the desire created by quarantine that will make them follow the rules of this new world.

“People are craving community more than ever and cinema is part of that shared experience,” he said. “Going back to theaters can be safe with the proper precautions such as face masks, reduced capacity, updated HVAC and heightened disinfection of the theaters. The wildcard is the compliance to these rules by theatergoers. If enforcement can be executed properly, film escapism could do wonders.”

Seid was the only publicist contacted for this story who was willing to comment.

With so much still unknown about the ways in which the virus spreads and whether antibodies can offer any security to people who have become infected, it’s impossible not to think of whose interests are being best served by the reopening of theaters. Are movies serving capitalism or the people?

“I don’t think theaters should be open, but I also understand the economic position they’re in. It feels like everybody is trying to do the best they can when the best isn’t enough,” said Robert Daniels of 812 Film Reviews.

Many studios moved their tentpole releases, including “Wonder Woman 1984” and the latest James Bond installment “No Time to Die,” from the spring and summer to later in the year or, in the case of “In the Heights,” to 2021. Disney however, moved the anticipated live-action “Mulan” from a planned theatrical release to their Disney+ streaming service, adding on a premium price.

“Streaming is an available alternative with zero risk to lives. I can’t in good conscience recommend any film that is only available in theaters,” said Murtada Elfadl, a freelance culture critic and member of the Selection Committee for NewFest.

With the films set to be released this year, many eyes are set on Christopher Nolan’s “Tenet,” which was delayed three times due to the pandemic but was recently screened for critics across the U.S. under extreme safety measures.

“Only 1% of a 750-seat theater was filled,” shared Daniels, who would go back to movies if theaters followed the same strict measures “Tenet” did.

With passionate cinephiles often claiming the art form is worthy of extreme sacrifices, Kyle Turner of Paste Magazine, wisely commented, “I hope the efforts to marry virtual screenings and art house theaters continue to embolden distributors to persist in innovating the way in which we are able to access films.”

Would Turner risk his life for a movie?

He thought for a second and exclaimed, “’No Time to Die.’ Pun intended.”

Previous story
Have you been paying attention? News biz quiz for 8/31/20
Next story
From the President: Putting SPJ Fellows at the forefront