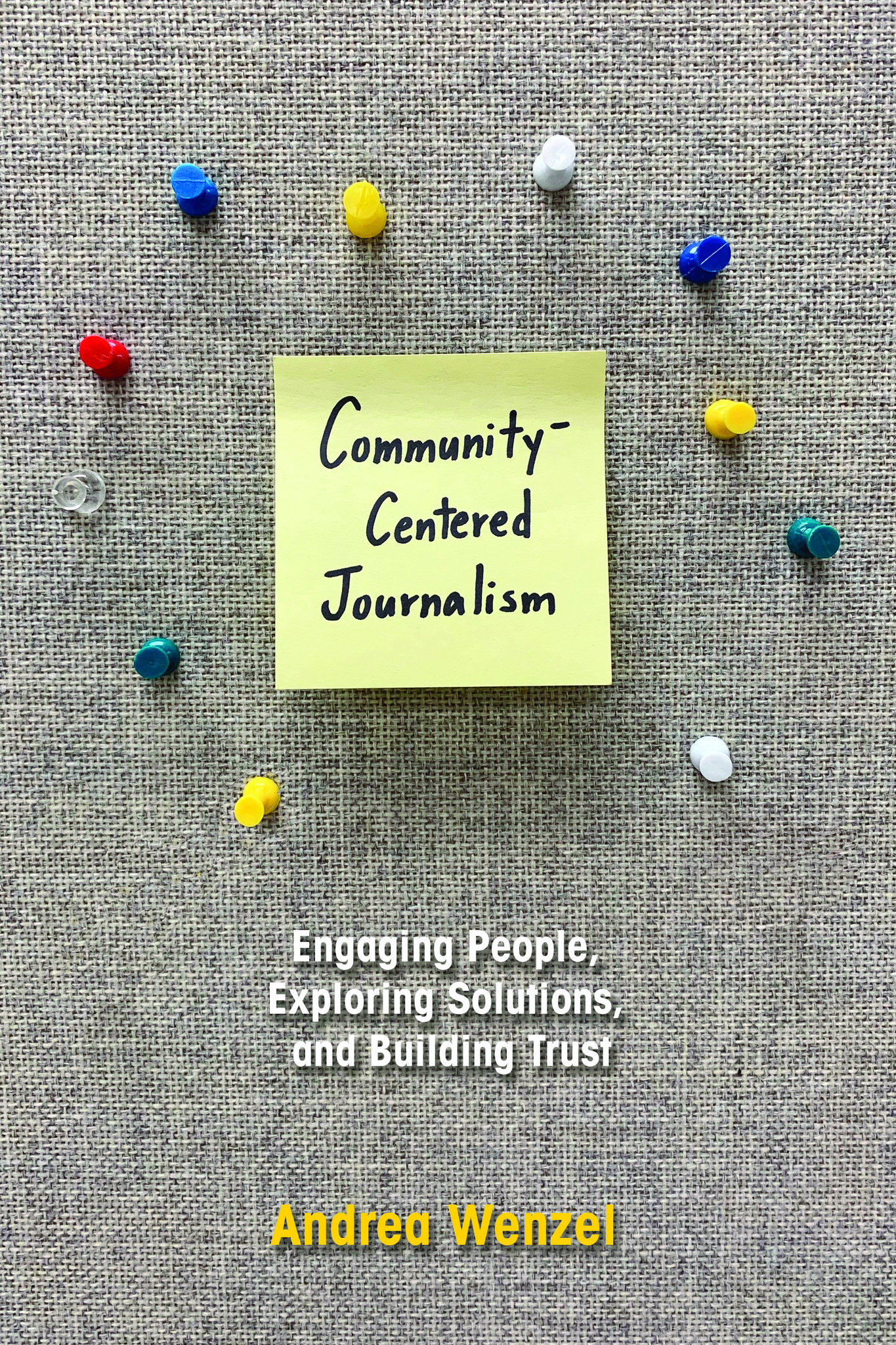 Andrea Wenzel comes not to bury journalism. She comes, as she says in her book “Community-Centered Journalism: Engaging People, Exploring Solutions, and Building Trust,” to both burn it down and repair it. 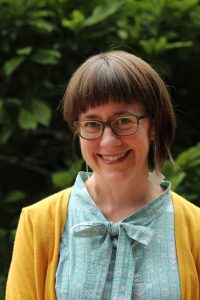 An assistant professor at Temple University, Wenzel certainly is critical of the way journalism traditionally has been practiced. She believes it has intentionally detached itself from the communities it seeks to cover. That it has provided cover to systematic racism and classism. That it has used the notion of “objectivity” to favor privileged constituents.

But Wenzel – who prefaced her PhD studies by working as a public radio producer and as a trainer and project manager for organizations including BBC Media Action and Internews in Afghanistan, Sri Lanka, Iraq and Ghana – sees hope in an evolving movement to reconnect with communities. Working under the banners of “solutions journalism,” engaged journalism” and “community-centered journalism,” this movement seeks to connect with communities in a form of journalism that informs the responses to community problems and engages individuals more actively in their civic lives.

The challenge? Embracing such approaches could put journalists at odds with some of the biggest sacred cows of journalism.

We recently talked with Wenzel about the forces behind community-centered journalism, and how it might affect the practice of journalism as a whole.

How do you define solutions journalism?

The kernel of it is this idea that journalism has a responsibility not only to report on the problems of a society, but also what’s being done to address those problems. So it’s kind of defined as rigorous reporting on responses to social problems. It’s not the same as doing just a puff piece, a good news story. It’s actually looking at a problem and trying to report on how people and organizations are responding to that. And acknowledging the limitations to this response.

Is there a difference between that and what you call “engaged journalism”?

Solutions journalism is great but it works best when paired with engagement journalism, and that is a concept that looks at the relationship between communities or the public and journalism, and how can that relationship be strengthened by building links between the two and involving the community and public in the process of making and disseminating journalism. This idea of looking at metrics and looking at clicks, certainly that’s a way of looking at people as audiences and as consumers, but then there is a way of looking at them as communities and publics and as participants in civic life. Engaged journalism is more about the latter. 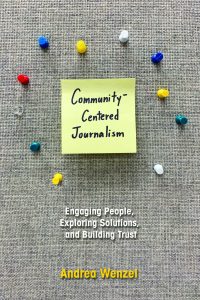 Objectivity is drilled into journalism students. How do we have this sort of advocacy in journalism without it feeling like it’s violating that idea?

First of all, I would say I don’t think objectivity is a real thing. Not only do I not think it’s a real thing, I think it unfortunately has historically been used in a way that has the effect of privileging whiteness and majority figures. I think the way objectivity has played out in journalism, unfortunately, has had the effect of contributing to structural racism. That’s something that, at this moment, we have an opportunity to talk about and unpack and deal with. It encourages people to be afraid to talk to the community activists or community organizations. But it’s OK to cultivate sources and relationships with people in power, and to quote them as named sources and to look for the “two sides,” which usually means two sides of authority. Or to quote the police, but not necessarily the community member … I think objectivity historically has been used as a reason to encourage journalists to keep their distance from communities, and I think that has caused a lot of damage. And that’s one of the reasons people don’t trust journalism.

When do you believe people last trusted journalists?

When people talk about, “When did people trust journalists,” I think it’s important to ask, “Which people?” I think for a number of people who are mostly on the more affluent side and mostly white, there’s sort of an idea of a golden age of journalism. That Walter Cronkite era or something like that, where people had trust in journalism and journalism was fair and balanced and all that. The problem is, there are certain communities that never felt that way about journalism. For those communities, it isn’t a question of rebuilding trust, it’s a question building it in the first place. That’s mostly for communities that historically have been marginalized, so communities of color, but also communities in poor white areas in the US. There’s a sense of journalists never going to these communities unless something terrible happened, and not being of those communities, only reporting about them. It’s a big problem in the US. If we want this conversation about trust in journalism to be mindful, we have to look not just at post–2016 political issues, but look also at historical harms that have been done by the way journalism has been practiced.

Could an embracing of community-centered journalism “save” journalism?

I’m not as interested in trying to save the journalism industry as trying to reimagine what journalism could look like to better serve communities. And so, along the way, some of these concepts in the process of doing community-centered journalism can potentially help to repair journalism. And that might end up helping to, quote, save journalism, but I think we have to let go of what journalism with a capital “J” has looked like. As I mentioned before, I don’t think our goal should be to try to repair journalism and restore it to a golden age, because that golden age has never served everybody as well as it should.