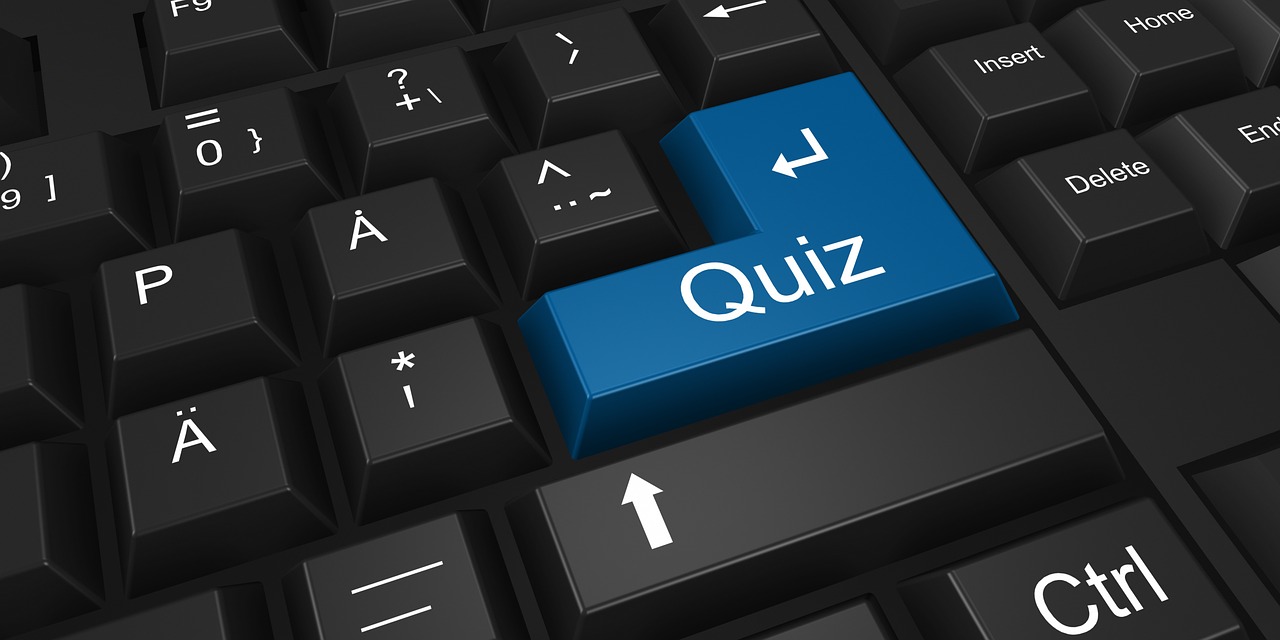 It was another tough week for journalism. You know that. So, obviously, most of this week’s questions have to do with what happened on Jan. 6 and the editorial fallout.

2. Reporters at what Ohio newspaper staged a “byline strike,” asking that their names be removed from stories after the paper’s editorial leadership made changes to their work, making it less clear who was responsible for the violence in D.C.?

3. The Kansas City Star’s editorial board made news when it laid some of the blame for the attack on the Capitol at the feet of what Missouri Senator, who’d been the first to say he’d object to the certification of Joe Biden’s electoral vote count?

4. More than 60 American news operations have ceased production during the COVID-19 crisis, due to mergers or closings. Which state capital, whose statehouse sits between two lakes, houses the alt-weekly Isthmus, which has temporarily shut down?

5. What man, the current chairman of the Federal Communications Commission, said he’ll leave that post when Joe Biden is inaugurated President?

6. (ARCHIVE) For what former Chicago mayor and Tribune editor is the journalism school at Northwestern University named?

Previous story
Bookshelf: Conversation with Koa Beck and “White Feminism”
Next story
10 with “In the Dark” podcaster Madeleine Baran