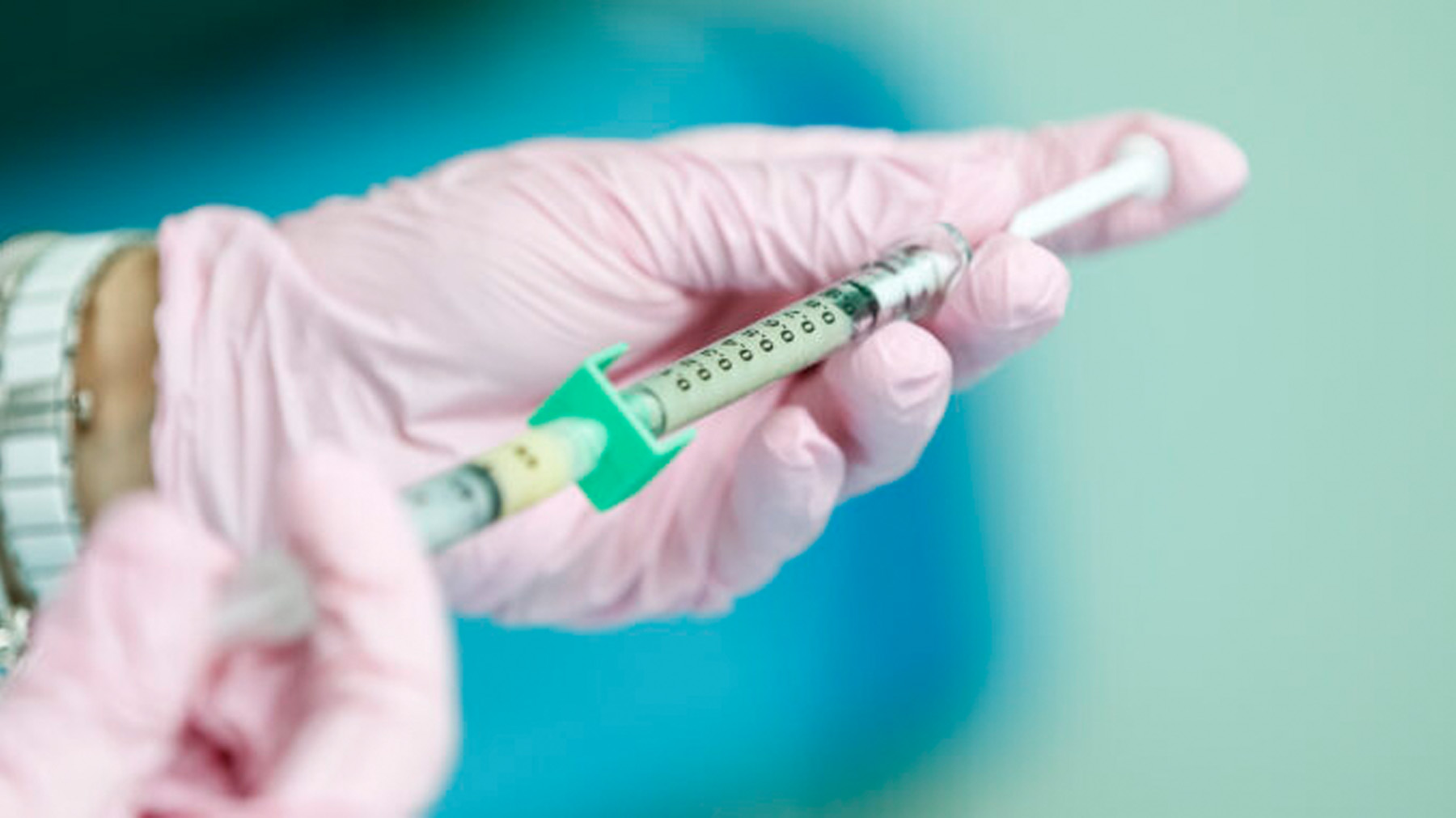 UPDATE: The CDC’s COVID-19 vaccine distribution plan lists the media as essential workers to be given the vaccine in Phase 1c. This places them after people aged 65 years or older and other essential workers including healthcare workers, first responders, grocery store workers, public transit workers and teachers. The vaccination timeline differs from state to state, so for more details on when journalists will be vaccinated check with the state health department.

More than a dozen journalism organizations have requested that journalists in the field covering the COVID-19 crisis, rallies, protests and other public events be allowed to get inoculated with the coronavirus vaccine ahead of the general population. The letter, dated Dec. 8, is addressed to José Romero, who leads the Centers for Disease Control and Prevention’s Advisory Committee on Immunization Practices.

“Journalists consistently provide the important information their viewers, listeners, and readers need, regardless of the dangers or hardships they face,” the letter said. “But in times of crisis, journalists represent an even more critical lifeline to their communities.”

Pfizer and Moderna have developed promising COVID-19 vaccines and applied for emergency use authorization from the Food and Drug Administration. Advisors to the CDC will recommend priority groups for vaccination. The committee has recommended the first doses of vaccine go to health care workers and residents of long-term care facilities.

The 14 journalism organizations made clear that they are not requesting journalists get the vaccine before groups already identified by public health officials as the highest priority.

“We certainly understand and support the value of first vaccinating frontline health care workers, first responders, the most vulnerable at-risk Americans including communities of color, and additional deserving critical fields and sectors,” the letter stated. “But as you consider the next phases, we hope you will also consider the essential role played by journalists — a role that cannot be performed without physically engaging in the communities they serve, regardless of the risk.”

An email sent to Romero for comment was not returned Wednesday.

The Society of Professional Journalists is among the organizations that support the request for early vaccinations for journalists on the frontlines. “In real ways, we are first responders, too,” SPJ National President Matthew T. Hall said.

The best journalism is conducted in close proximity to news as it unfolds — not by phone, email, tweet or other digital means, he said.

“Some of our colleagues have gotten sick and died during this pandemic, but we continue to respond and do the work of journalism because it’s our job and we work for the public,” Hall said.

Rod Hicks is Journalist on Call for the Society of Professional Journalists. Reach him on Twitter @rodhicks.