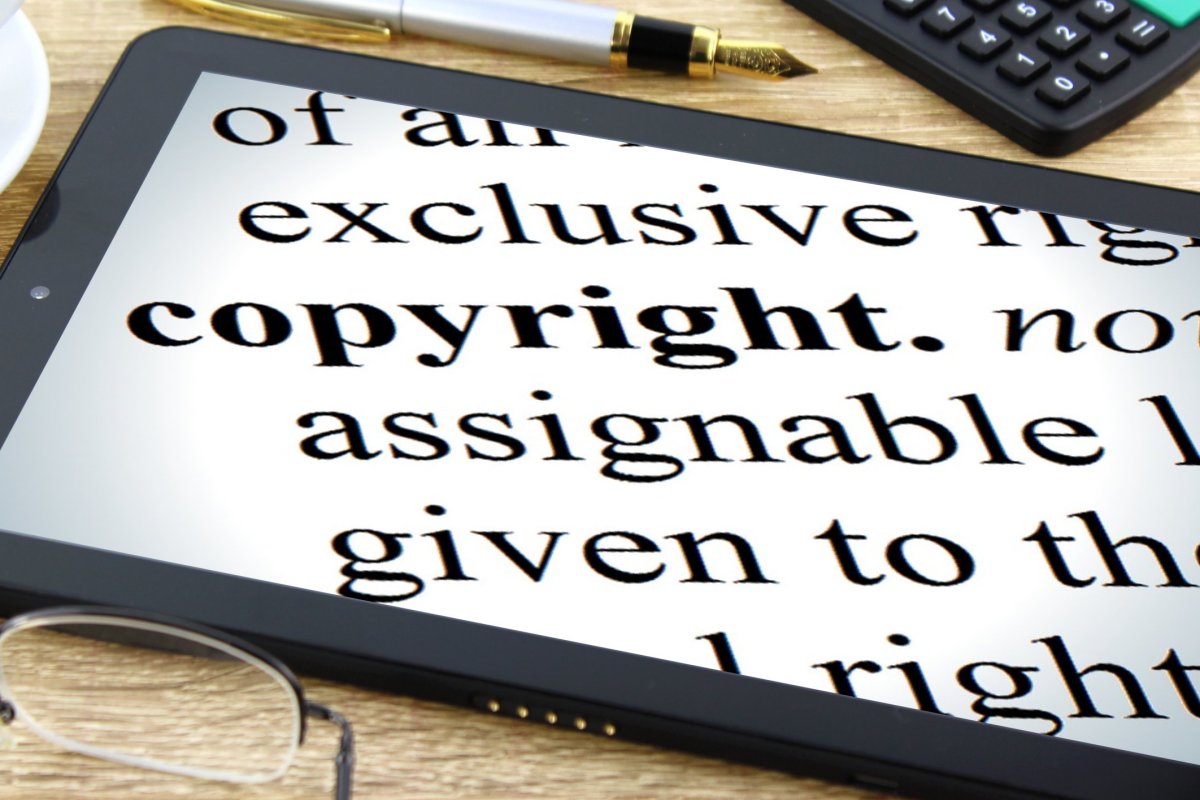 Righting the wrongs of copyright violation

Published by someone without your permission.

Long the bane of writers, publishers and photographers; the practice has become especially common on the Internet. But if you want to collect damages, traditionally you would have to sue in federal court, a time-consuming and expensive route that can wind up not being worth the effort.

But a new, easier remedy may be coming.

Tucked within the omnibus spending/pandemic legislation enacted in December 2020, you’ll find the Copyright Alternative in Small-Claims Enforcement Act, a measure designed to offer a substitute for costly litigation to settle copyright matters.

The law creates a Copyright Claims Board in the U.S. Copyright Office to handle small copyright claims. Think of it as a small claims court that works like arbitration. The board can’t issue cease and desist orders or enforce payment, but if an infringer doesn’t pay up, you can take the decision to court.

As the Senate report on the bill explains, “copyright owners have argued that the existing remedies are only effective for larger copyright owners with higher value claims who have more financial resources to spend on litigation …. Even if they go forward with such suits, they must consider the chances of a Pyrrhic victory in court with an award of damages that may cover the lost licensing fee, but not the expenses including attorney fees. Even a complete award of damages may not generate enough of a financial award to attract an attorney willing to work on a contingency fee basis.”

Or as David Trust, CEO of Professional Photographers of America put it in Senate testimony, “small creators who have seen their work used without permission, or just outright stolen, have had one path for relief: filing a lawsuit in U.S. federal court. Of course, the reality is that path is no path at all. Nobody is going to sue in federal court over an infringement that averages well under $3,000.” (Copyright holders generally can’t use small claims courts.)

A catch is that the defendant has to agree to it. Parties that opt for the board give up their right to go to court.

While using the board can cut or eliminate legal fees, winners can’t collect legal fees unless they show “bad faith.” Grounds to appeal are also limited, such as for misconduct or the board’s failure to reach a conclusion. Parties, however, can ask the board to reconsider.

The procedure is much simpler than a court case, too. Recovery is limited to actual damages, with a maximum of $15,000 per work ($30,000 for bad faith). The law presumes the average hearing will take about two hours and can be done remotely. Parties can file complaints and responses online.

It took a decade to get the board created. Congress asked the Copyright Office in 2011 to report on ways to simplify copyright enforcement in light of an increase in Internet violations. The office replied in 2013 that the board was its best idea.

It has been kicking around in Congress ever since.

It could be well into 2022 before the new remedy becomes available. The law gives the Copyright Office 18 months to set the board up. Office representative Anandashankar Mazumdar wrote in an email “we don’t really have a lot to say at this early date, so there isn’t anything we can give you on the record.”

Professional writers’ groups aren’t quite prepared either. The National Writers Union didn’t respond to an inquiry. And Holly Koenig, executive director of the American Society of Journalists and Authors, emailed “we don’t actually know how our membership feels about this so a statement either in favor or in opposition is problematic.”

A couple of lawyers offered some insights, though.

New York City copyright attorney Marc Misthal noted that “CCB will be more streamlined. It’s not clear to me if there will be very much discovery or depositions. One way of thinking of this is a copyright small claims court.”

Misthal says that many questions remain unanswered, such as whether the board can take cases based outside the country and, if so, how plaintiffs can collect.

Expect defenses such as “fair use.” patent attorney Bill Honaker of Troy, Michigan, says, “there are no real guidelines for fair use. It is a case-by-case basis.” He also notes that it’s not clear whether it constitutes one or two violations if an infringer posts borrowed material in a magazine and on a website.

And Honaker adds that CCB may help some writers but “I believe the more sophisticated defendants will just opt out and say ‘nice try but sue me in federal court.’”