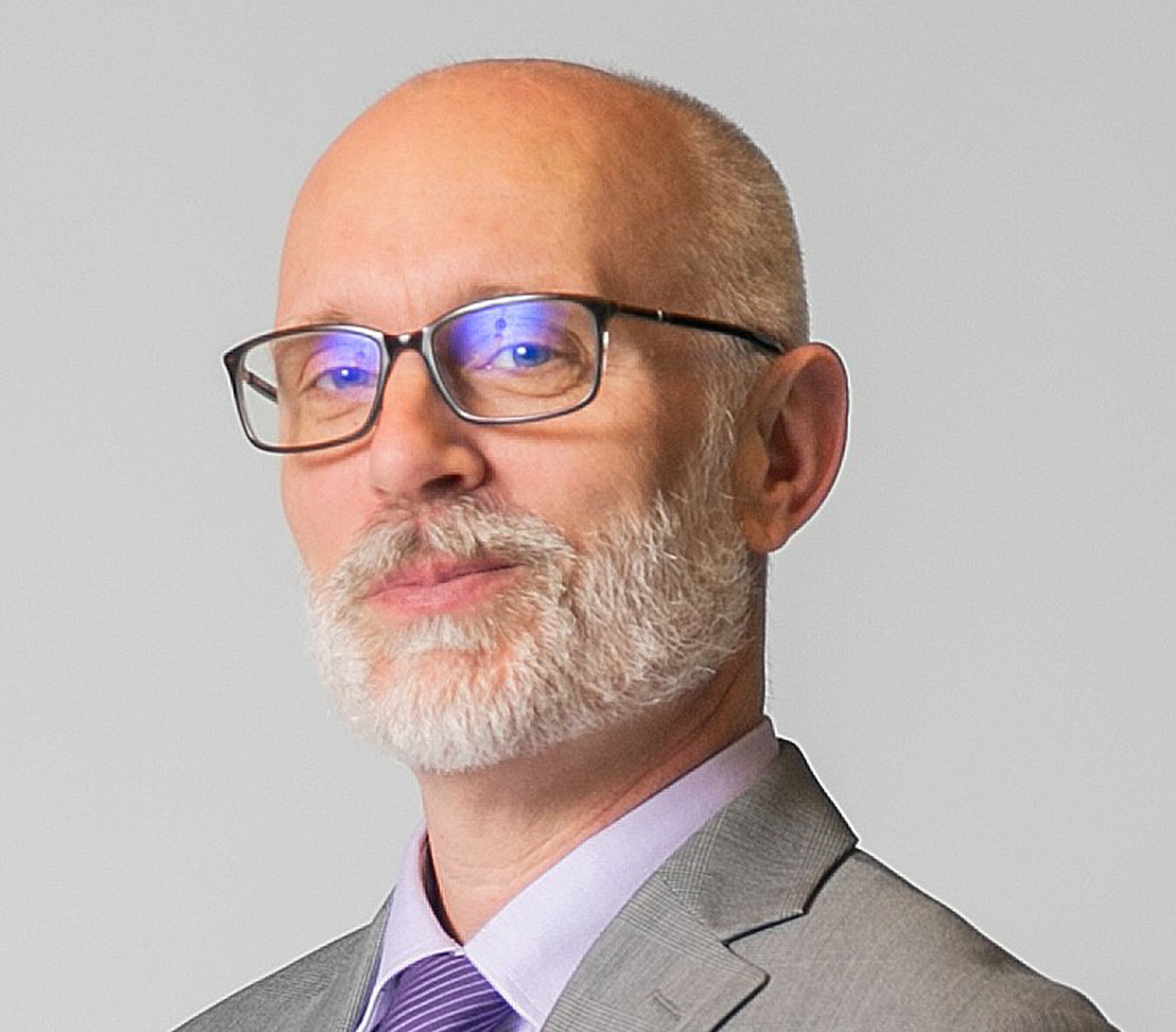 March 29, 2021 • Featured, Quill Blog, Quill Archives, Freedom of the Prez, From the President

From the President: Shifting gears and moving forward

It sucked. But those cancellations seem inconsequential now, compared to the deaths and the job losses that mounted across the U.S., including some in our own industry. I look back on those cancellations now not with regret, but with pride, at how SPJ pivoted on a dime to a successful “Day of Giving Back” in April, then to an excellent virtual conference in September, then to an important SPJ Truth Day in October, then to a great Giving News Day in December. Over the past year, we literally learned who we are.

We are champions for journalists.

We are fighters for the First Amendment.

We are stewards for ethical journalism.

We are producers of journalism’s future.

These are SPJ’s “core four” guiding principles, explained so succinctly we needed only two dozen words. I was on the strategic task force that distilled the English language and all that SPJ does into those four sentences last fall. From those words sprang our new strategic plan and will spring all the efforts we undertake to help you.

We’re six months into this plan and it is paying dividends already. We are championing journalism with expanded awards contests, new online training and a push for greater diversity, equity and inclusion. We are fighting for the First Amendment by exploring an SPJ advocacy team in Washington, D.C., and by using our Legal Defense Fund and our First Amendment Forever Fund to support journalists in need. We are showing our stewardship of the SPJ Code of Ethics by putting more resources into our ethics hotline and by planning an Ethics Week that you will want to take part in (even if you’re still sick of Zoom in April).

And we are focusing on the future, by exploring ways to make it easier to start and support campus SPJ chapters, especially at Historically Black Colleges and Universities and Hispanic-Serving Institutions, and by planning a national convention full of innovative programs to help all journalists, but especially young journalists, in September when we toast new SPJ president Rebecca Aguilar in person (we hope) in New Orleans.

My friend Victor Hernandez used to say that SPJ too often thought of itself as the Swiss Army knife of journalism, and that we should try instead to be one (or two or three or, to carry the metaphor, four) of the sharpest tools in the shed, instead. The “core four” pillars have allowed us the luxury of precision.

Our focus crystallized when our lives were upended by the pandemic. Unable to travel, I was disappointed that I would have to cancel the new SPJ president’s traditional first trip to the Fort Worth SPJ chapter. Instead, via Zoom, we discussed what they thought of SPJ’s strategic plan, how the national board could help the chapter, and who to contact if they had any questions or concerns (me, at mhall@spj.org).

Then, in the most unique part of this long-standing tradition, the chapter presented me — virtually, of course — with a monogrammed branding iron. It was a microcosm of what I’ve seen every day during this pandemic: SPJ members — and journalists in general — making the most of the difficult situation. We make our connections count. When the branding iron arrived by mail, I shared on social media that I’d “cherish this weird, wonderful piece of personal history, always.”

That’s how I want you to feel about SPJ: to cherish it.

Since that first meeting, I’ve made it my mission to connect with every SPJ pro chapter. I’ve had dozens of Zoom meetings. I’ve shared SPJ’s strategic plan at each session to get feedback and to foster a conversation. That’s the beauty of this document: Our strategic plan will evolve. Conversations about it will continue. Every year a new SPJ board, representing a growing, diversifying mix of members, will reconsider the plan and its parts. It is purposely not a multiyear strategic plan. We wanted a plan that was one year instead of three or five, and we wanted a plan that was one page instead of something requiring a binder that would only collect dust on a shelf.

The elements under the core four should be reconsidered from time to time to make sure SPJ is on the right track, listening to its membership and looking out for journalists nationwide. Those four pillars and all you thousands of members give me hope that this organization’s best days are ahead.

We are the Society of Professional Journalists. And we’re here to stay