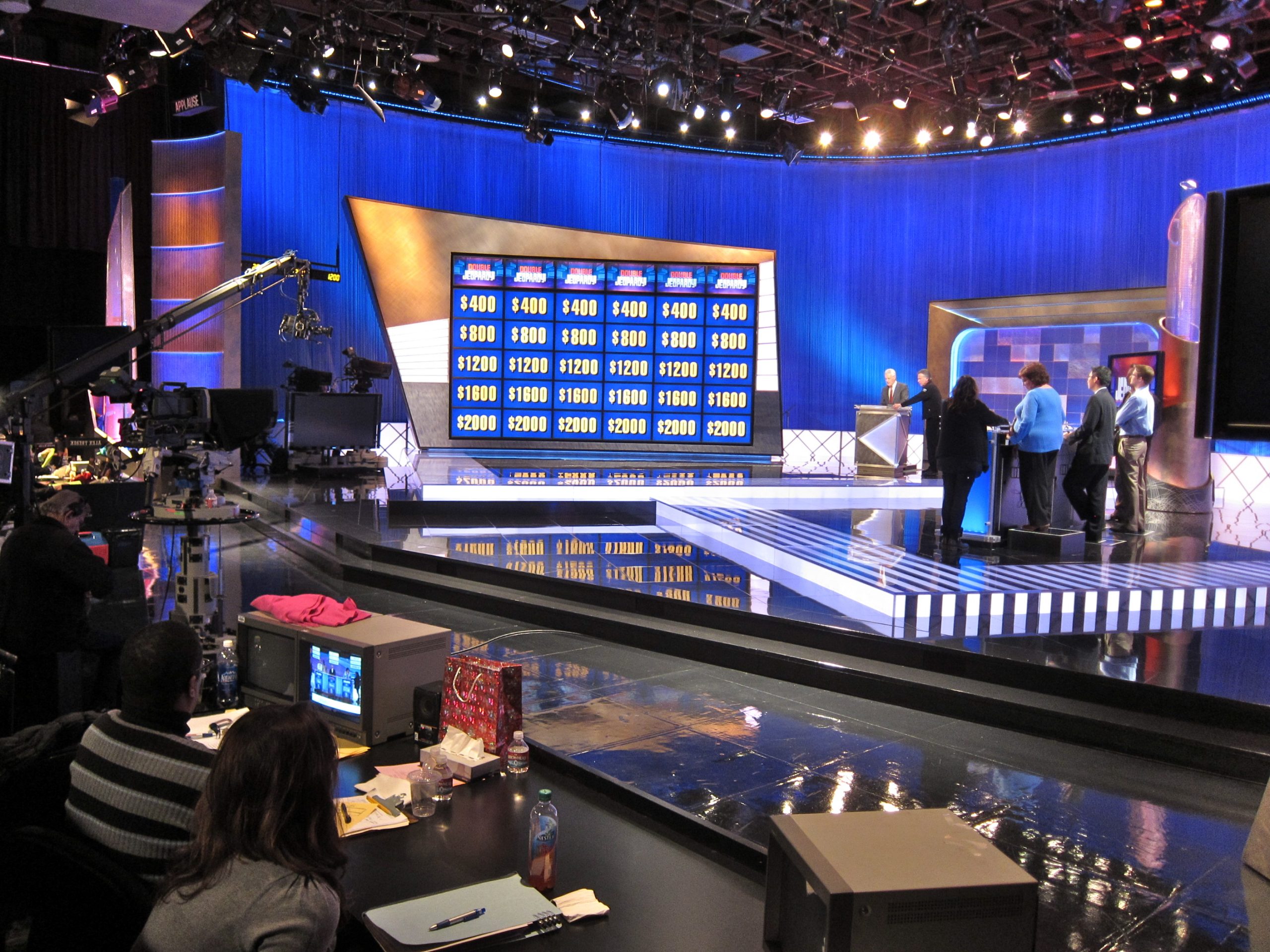 No foolin’ — it’s time for another News Biz Quiz! Yes, this one does have a story that fooled some news outlets. It also has Oprah making fools out of some British royals and late newsman Roger Mudd fooling a politician with a seemingly easy question. Hopefully you won’t be fooled by our queries, though. 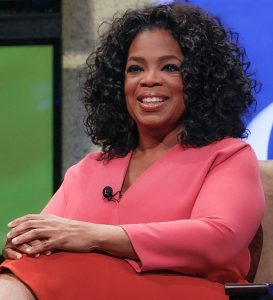 1. On March 7, Oprah Winfrey scored a ratings coup with her interview of British royals Prince Harry and Meghan Markle. It blurred the journalistic lines a bit, as she has a business deal with the couple to produce programming, but Oprah did start her career as a TV reporter. In what city did she make headlines at WLAC-TV (now WTVF-TV), where she was the youngest and only Black news anchor the station had ever employed to that point?

2. (ARCHIVE) Because the news business is only *holds fingers just slightly apart* thiiiis big, Oprah often competed for stories in her first job with what other up-and-comer, who now hosts a show called “Intelligence for Your Life” after composing the “NBA on NBC” theme song (it’s so catchy!) and appearing alongside Mary Hart at the anchor desk of Entertainment Tonight?

3. And speaking of the British royal brouhaha that was stirred up by the interview, it claimed its first casualty when what bombastic broadcaster first walked off the set of the show “Good Morning Britain” after trying (in vain) to defend the royal family’s treatment of Meghan Markle, and then resigned altogether?

4. After national TV regulator Ofcom said it would no longer allow Chinese state TV service CGTN to be broadcast, China announced its own ban on news programming from what other national broadcaster?

5. Within 5% either way, what percentage of workers at The New Yorker, Pitchfork, Wired and Ars Technica voted to strike, alleging that parent company Condé Nast wasn’t bargaining in good faith?

6. Lots of big media companies are searching for their next leaders at the moment. Match the outlet with the person who most recently held the top job there. 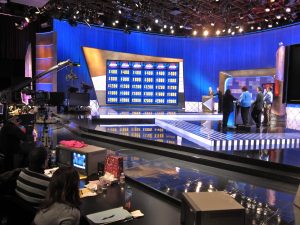 7. In March, who became the first journalist (and first outside the J! production team) to serve as guest host of Jeopardy! following the death of Alex Trebek?

8. A few other journalists are also slated to step behind the J! lectern in the coming weeks. Which of these people is NOT on that list?

9. Which member of the Trump family — who’s reportedly considering a run for a North Carolina Senate seat — has Fox News brought on as a contributor?

10. Though it wasn’t quite April Fool’s Day yet, media outlets were hoaxed into reporting a supposed one-letter name change by what car company, signifying its commitment to producing electric vehicles?

11. Ken Paxton, the Attorney General of what state, is trying to stop Twitter from getting a court order which would shut down his investigation of the site’s content moderation policies (including barring Donald Trump from using the service)?

12. Name India’s prime minister who is under fire from journalists in his country who object to new rules which would allow online news outlets to be shut down if enough trolls complain about coverage (particularly of the prime minister himself, who’s worked to quell dissent to his rule).

13. Former New Yorker editor Emily Stokes is taking the top job at what periodical started by Harold L. Humes, Peter Matthiessen and George Plimpton that, despite its name, is not based in Europe? 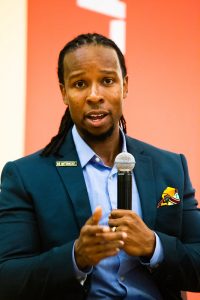 14. What author of the influential book “How To Be An Antiracist,” who photo is to the right, is starting an online publication in cooperation with the Boston Globe to cover stories of racial justice?

15. (ARCHIVE) Longtime newsman Roger Mudd passed away at the age of 93 in March. His question “Why do you want to be president?” stumped what senator ahead of the 1980 race, perhaps ending any real White House hopes (if not the ambition) of what powerful pol?

Scroll down for answers,,,

2. John Tesh (and if you haven’t heard the famous story of how Tesh came up with “Roundball Rock,” here he is explaining it)

10. Volkswagen (which says its press release changing the company name to “Voltswagen” was just a joke)