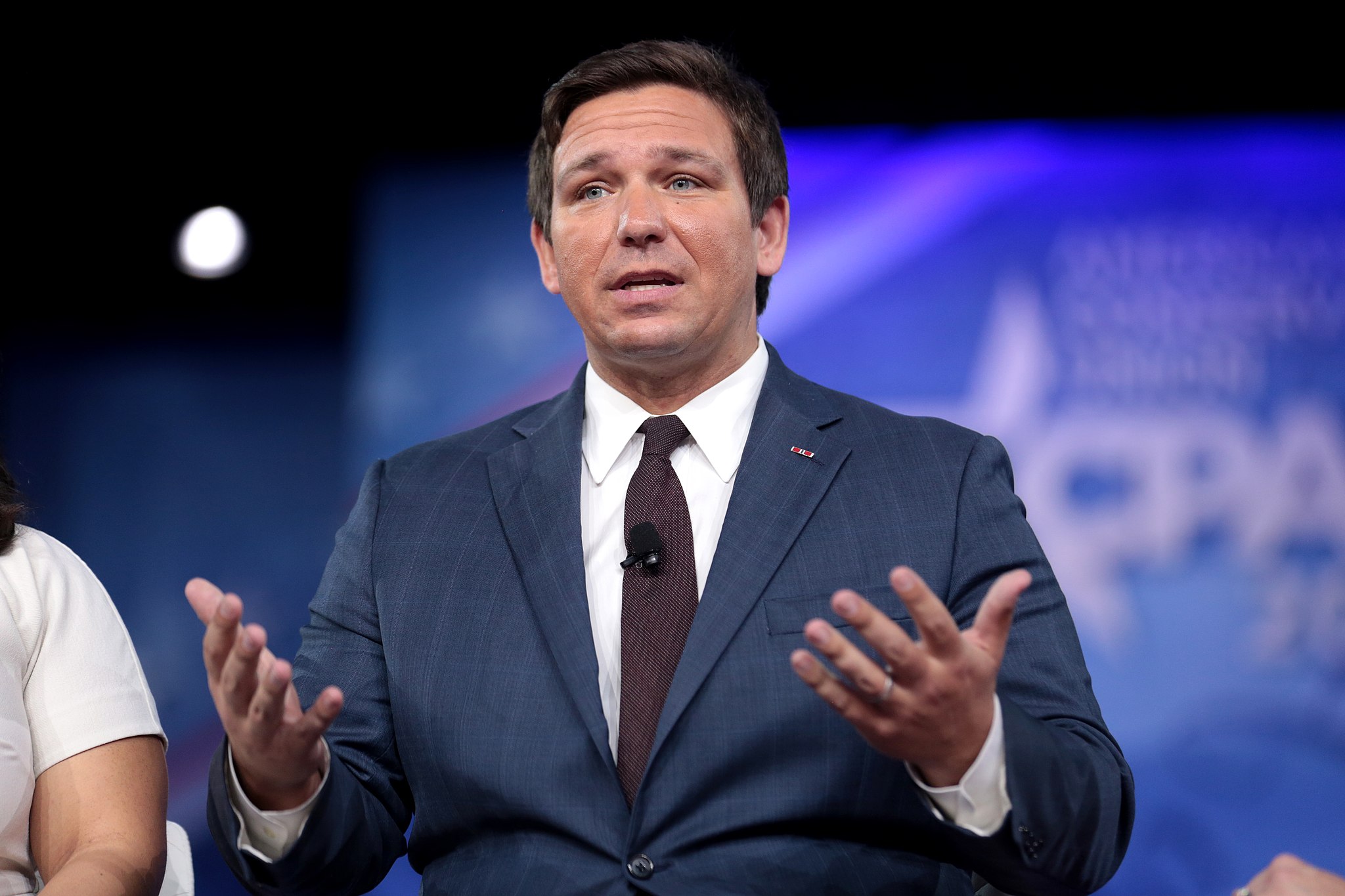 It sounded familiar: A politician brazenly admonishing the press for a story that portrayed him unfavorably, accusing the reporter of bias and the “big corporate media” of smearing his name for profit.

But Florida Gov. Ron DeSantis’ excoriation of a “60 Minutes” report on the state’s COVID-19 vaccine rollout landed differently because a significant aspect of his criticism — a questionable allegation of wrongdoing — was echoed by respected mainstream journalists and news organizations, elevating the credibility of his complaint.

Such spectacles reinforce the belief of scores of Americans that the news media can’t be trusted and make it more difficult for the industry to argue otherwise.

While the vast majority of journalists work painstakingly hard to get every detail of a story right, it takes just one ethical lapse to lose all credibility in the eyes of many Americans. It diminishes the reputation of not just the reporter, but the news organization that ran the story and the industry at large.

The “60 Minutes” segment made a good case that the state’s vaccine rollout favored the wealthy. Then it suggested DeSantis chose the Publix supermarket chain to distribute the vaccine because of $100,000 in political contributions from the company. “How is that not pay for play?” correspondent Sharyn Alfonsi asked during a testy exchange with the governor at a press conference included in the segment.

The story offered no evidence supporting its claim that DeSantis was influenced by the donations. It also left out most of DeSantis’ explanation of how Publix was selected.

“Unless you’re a partisan leftist, do not trust corporate media,” DeSantis said. “You can’t trust them, they’re not trustworthy. They will lie, they will smear, and then they just move on to the next target and think they are going to be able to get away with it.”

CBS didn’t back down, saying it used the portion of the governor’s response that addressed Alfonsi’s question. It also noted it’s not unusual for long responses to be truncated due to time limitations.

“For over 50 years, the facts reported by 60 MINUTES have often stirred debate and prompted strong reactions. Our story Sunday night speaks for itself,” CBS said in a statement.

Howard Schneider, executive director of the Center for News Literacy at Stony Brook University, said “60 Minutes” should have run more of DeSantis’ response and independently corroborated the “pay-for-play” allegation. He found those failures “pretty indefensible.”

“In the end, it’s bad for ‘60 Minutes’ because it totally obscures some excellent reporting in the report,” Schneider said. “It’s bad for journalism because it’s live ammunition for those, including DeSantis, who question the political neutrality of the mainstream press. And that’s bad for all of us.”

The majority of Americans have little or no trust in the news media — 60% overall, according to a 2020 survey by Gallup. But among Republicans, the number soars to 89%.

Conservatives have long complained that mainstream journalists constantly promote liberal ideals and rarely include conservative viewpoints or cover the issues they care about most. It’s true that it’s hard to consistently find stories in the mainstream press that reflect the views of conservatives, and the industry needs to come to terms with that and address it.

While it’s hard to imagine the press can do anything to change the minds of so many anti-press conservatives, it doesn’t help when people like DeSantis can make credible complaints about the quality of journalism. DeSantis has the ear of conservatives, the mainstream press does not.

Allegations of crimes or misdeeds by any person should be accompanied by sufficient evidence to support them. Instead of backing up its pay-to-play allegations, “60 Minutes” left them “floating in a plume of innuendo,” Washington Post media critic Erik Wemple wrote.

The Gallup research shows a sharp decline in media trust among Republicans in 2016, when Donald Trump was elected president, with little change in subsequent years, even as trust has increased among most other Americans, particularly Democrats.

Trump viciously attacked the mainstream press during his four years in office, usually because he disliked stories about him or his administration, regardless of their truthfulness or fairness.

Still, Americans depend on the work of journalists to inform them about the world around them and to hold their elected officials accountable. A Gallup/Knight Foundation poll last year found that, despite their distrust, Americans overwhelmingly (81%) consider the news media critical or very important to democracy.

Each journalist shares in the responsibility of keeping this important industry relevant. Choose your words carefully. Then back them up with evidence.

Previous story
SPJ Journalist’s Toolbox Tool of the Month: Scraping a .PDF
Next story
Celebrating the Stories Behind the Stories