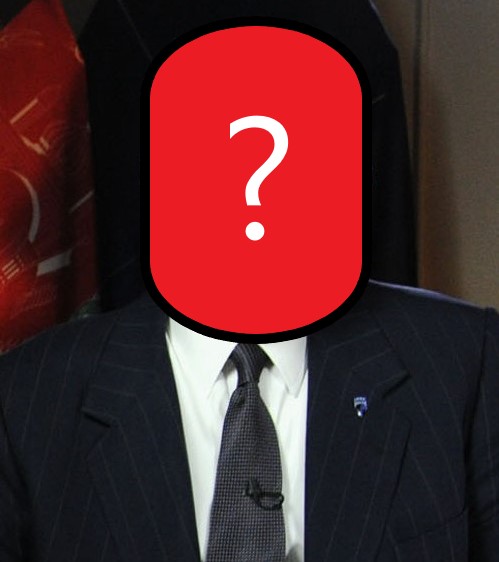 1. The Associated Press Stylebook has added a number of terms in the past year in response to newsworthy events (including several updates on language for how to refer to people of the Asian diaspora). It’s also added what term, which it defines as follows: “Sometimes used to describe a person or group of people who do not fully recover from COVID-19 and have lingering symptoms, including fatigue, shortness of breath, ‘brain fog’ and trouble sleeping?”

2. The New York Times says it will replace what section heading, in use since 1970, with the phrase “Guest Essays”?

3. What flagship Gannett paper switched its longtime M.O. when it recently started putting some articles behind a paywall for the first time? 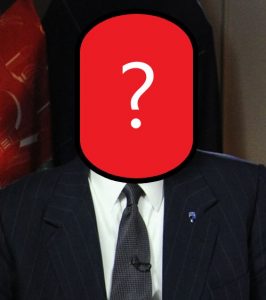 4. The University of Texas’s newly-created “Medal for News and Guts” is named after what famous Texan journalist? (See the photo to the right.)

5. Speaking of Gannett, a NewsGuild study recently found an annual pay gap between both male and female reporters, as well as between white and journalists of color, at 14 Gannett newsrooms. To the nearest thousand dollars, what were those gaps (two points if you get the number exactly, one point if you’re within $2,000 either way)?

6. What right-leaning UK newspaper got into a row (if you’ll permit the Brit-speak) with Conservative Prime Minister Boris Johnson by being the first to report that the PM had said he’d rather “bodies pile high in their thousands” than lock the country down again due to the nation’s bungled handling of COVID-19?

8. Independent journalists forced a (very rare) retraction from state media and what Supreme Leader of Iran, who’d falsely claimed the International Monetary Fund had ranked his nation’s beleaguered economy 18th in the world?

9. Time Magazine has created a spinoff called Time Business and released an inaugural list of the “100 Most Influential Companies.” Match these five CEOs to their organizations, all of whom grace commemorative covers of the new ‘zine.

10. Earlier this spring, Judge Laurence H. Silberman of the U.S. Court of Appeals for the District of Columbia wrote an opinion endorsing a suggestion from what Supreme Court justice that SCOTUS consider overturning its historic 1964 decision in “NY Times v. Sullivan,” which set the precedent that truth is a shield in libel cases against journalists? 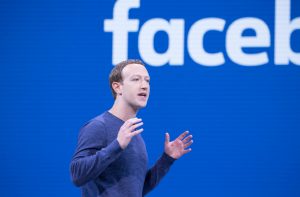 Photo by Anthony Quintano, from https://www.flickr.com/photos/quintanomedia/41118888764/in/photostream/

11. Even though CEO Mark Zuckerberg didn’t want it released, what news website published the full, internal Facebook report about how Facebook factored into the January 6 insurrection at the U.S. Capitol?

12. New York Post reporter Laura Italiano has quit her job after alleging her editors pressured her to report, falsely, that what item is being inserted into welcome packs given to migrant children entering the United States?

13. (ARCHIVE) April 17 marked the 60th anniversary of a popular myth (according to American University professor W. Joseph Campbell): that the New York Times received a call from then-President John Kennedy in which the POTUS reportedly asked paper leaders not to publish what they knew about what soon-to-be-ill-fated military operation?

7. Hamburgers (the study was released a week before Biden took office and was not connected to his plan)

13. Bay of Pigs invasion (in Cuba) (Campbell says the Times did regularly publish what it knew)

Stan Jastrzebski has competed in trivia competitions in 14 states (and Washington, D.C.), including appearances on “Jeopardy!” and “Who Wants To Be A Millionaire?.”  He’s won more than 40 state, regional and national journalism awards and spent more than a dozen years leading NPR member station newsrooms. He lives in Lafayette, Indiana, with his wife and daughter and will begin a PhD in mass communications at Syracuse University’s S.I. Newhouse School of Public Communications in August.