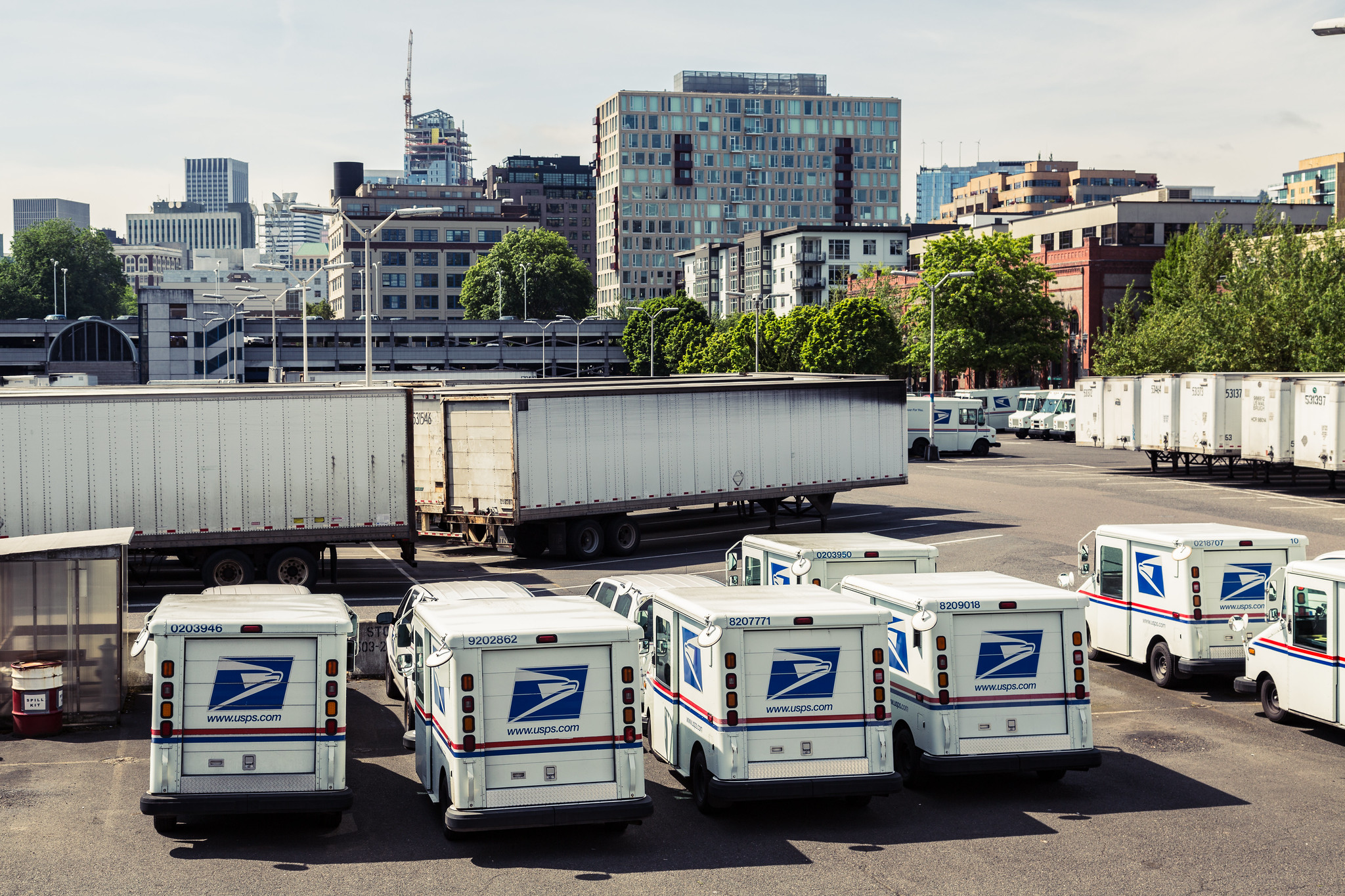 Even in this era of instant electronic access to news and hedge fund ownership of newspapers, many small American towns still depend on that locally-owned mail-delivered weekly to keep them informed of community happenings.

But the United States Postal Service, with its own perpetual financial problems, is raising rates on the papers to keep itself solvent. The Postal Regulatory Commission, which oversees USPS, approved raising rates for newspapers up to 9% (depending on the weight of the paper), effective Aug. 29. The National Newspaper Association, News Medial Alliance and others are trying to stamp it out in court. They lost the first round when the U.S Court of Appeals for the District of Columbia declined to cancel the latest increase from going into effect. But the court has yet to decide the case on the merits.

The associations fear that PRC could, under its current policy, raise rates annually of even semiannually. Rates went up 1.2% last January. The suit charges PRC didn’t properly authorize the rate increase.

PRC’s website lists a phone number for Gail Adams as “media contact.” When we called it, we got a message saying “the party you have contacted, Gail Adams, is not taking messages at this time. You will now be disconnected. Goodbye.” USPS Representative David Coleman stated in an email, “The Postal Service does not comment on ongoing litigation.”

Tonda Rush, NAA public policy director and general counsel, says she can’t give a count of how much more papers are paying for postage or an estimate of the harm it is doing them. But she says “we are definitely seeing people cut back on news coverage, cut editions, cut positions. They have no choice. It is difficult to raise your subscription price, particularly in the middle of the year. The Postal Service has inflicted a lot of damage on the newspaper industry.”

Rush adds, “I have worked on this issue 35 years and I have never seen things this tense. Congress has not stepped up to resolve the problem.”

Multi Media Channels, publisher of 48 papers in Wisconsin, saw a 4.4% increase in rates in August, or about $100,000 a year, says Publisher Patrick Wood, whose grandfather founded the company in 1953. Thus far, he hasn’t cut back on coverage or staff. “We are looking at cutting circulation but so far we haven’t. We have chosen to give up some profit in order to not cut news or jobs,” he says. “If there is another price increase, we are going to get hurt pretty hard.”

Many of his publications serve small towns with circulations of 6,000 or less, covering city council meetings, high school sports and other events. “We are serving communities big media have abandoned or time has forgotten.” His papers provide the only source of hyper-local news in some areas, Wood explains.

Wood said he wrote letters to the last two postmaster generals asking for relief but never got a response. He says MME is the biggest local USPS customer.

And can he use an alternative to the mail? He used to hire delivery contractors who worked 3-5 hours a week, largely “retirees, grandmas and grandpas who wanted some extra money” delivering papers. But the Wisconsin Department of Workforce Development reclassified them as employees, making the paper route impractical.

Can Congress help? The House Oversight & Reform Committee passed the Postal Service Reform Act of 2020 (H.R. 3076) in July. But Congress has been working on similar legislation for a decade and hasn’t approved anything. The act wouldn’t directly reduce rates though other provisions may help USPS resolve its fiscal woes and not need the excess revenue.

But the act contains another provision that could help community newspapers. Current law allows papers a special postage rate to paid subscribers, with up to 10% for non-subscribers. The bill would allow the special rate for up to half the mailed distribution to non-subscribers as long as the freebies are mailed in the same county as the paper. As the House report explains, this “would allow local newspapers to increase revenue through advertising and reach possible subscribers at a time when local newspapers are disappearing at a rapid rate.”

NAA requested the provision, which the committee inserted without public testimony. In addition to helping newspapers reach potential subscribers, “the post office will make money” by getting more business, Rush says.

Rush also complains that USPS excludes many newspapers in its reports on on-time delivery. Its definition of “periodicals” emphasizes magazines, which are generally distributed more widely and go through sorting machines where USPS collects data. But many local papers get sorted manually. “We’ve been fussing with them,” she says. “Our delivery problems are not being resolved and the Postal Service has no data…. People who subscribe complain [papers] come late. They get two to three at a time.”

NAA and NMA wrote PRC in September suggesting changes to USPS service reports, saying USPS’ “public reports should identify and quantify the percentages of mail volumes that are not reflected in its periodic reports. Its reports to [PRC] should discuss the steps it is taking to bring those volumes into service measurement.” Since some papers are scanned and others aren’t, USPS doesn’t know how fast it is delivering them.

The letter went on to say that the “danger is in the incentives for USPS operations facilities to leave timely processing of unmeasured mail aside in favor of devoting resources to processing mail in measurements so they can improve service scores. Mail in unmeasured categories may become out of sight/out of mind long enough for all expectation of timely delivery to be lost.” Manual mail “should be counted — or else, as service scores rise, the public sees an inaccurately rosy picture and wonders why, if service is so much better, newspapers still do not arrive on time.”

Coleman stated, “The Postal Service does measure full-service periodicals that are entered into the mail stream locally. Furthermore, the Postal Service consistently evaluates all mail delivery standards and goals to help execute excellent delivery service to our customers.”

Meanwhile, many members of Congress have endorsed legislation to help local journalism – but it hasn’t advanced. Fifty-eight representatives and 12 senators have sponsored the Local Journalism Sustainability Act (H.R. 3940 and S. 2434), now sitting idly before the Senate Finance and House Ways & Means committees.