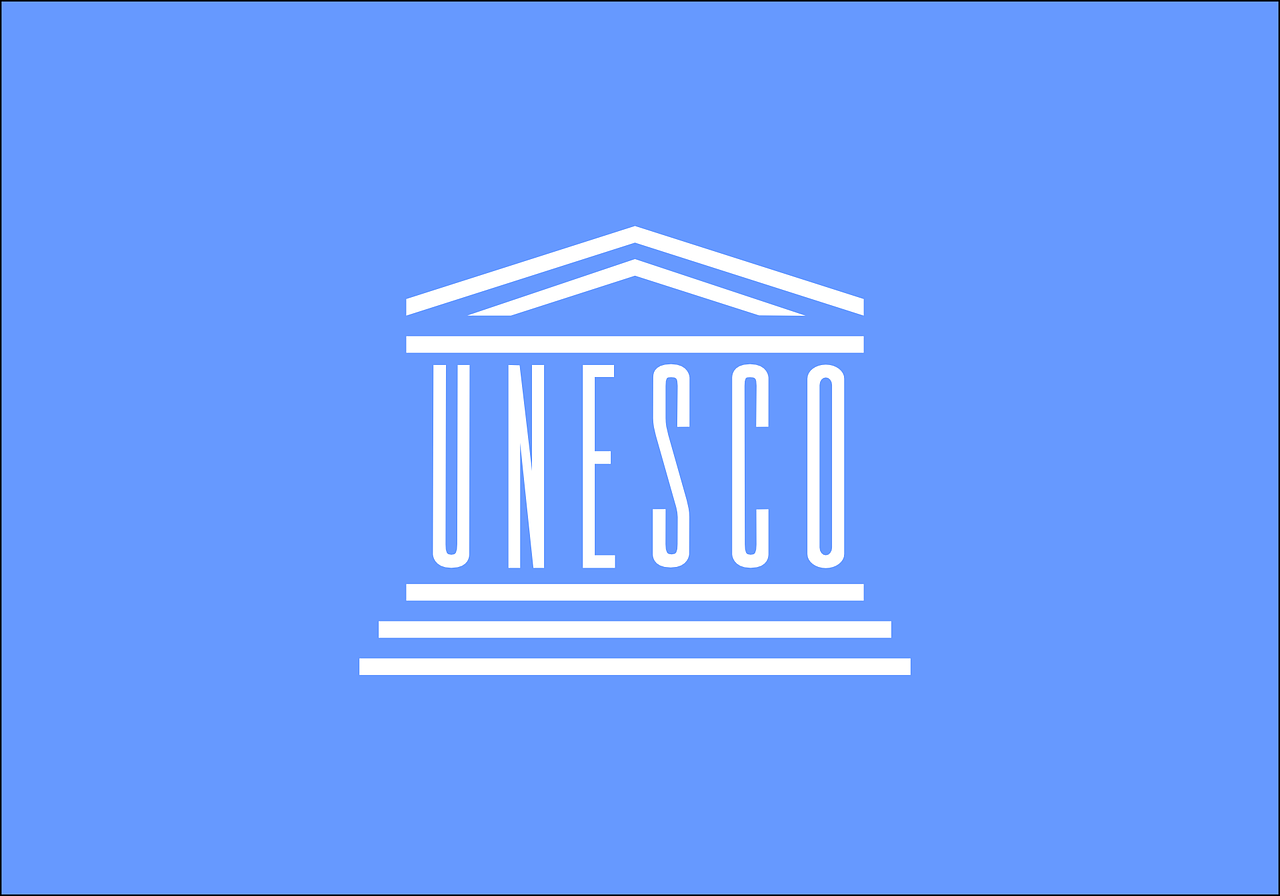 UN warns of ‘a significant number’ of risks toward journalists

The United Nations has warned that journalists still face a significant number of risks, even as newly released figures show the lowest death toll of journalists and media workers in over a decade.  The Observatory of Killed Journalists at UNESCO, the UN’s educational, scientific and cultural agency, reported that 55 journalists and media workers lost their lives in the past year.  Journalists killed in 2021 include freelance photojournalist Soe Naing, crime reporter Peter R. de Vries, broadcast journalists Betty Barasa and Sisay Fida, documentary reporters David Beriain and Roberto Fraile, reporters Manuel Gonzalez Reyes, Sai Win Aung and Diego Charles, and Pulitzer Prize winning correspondent Danish Siddiqui.   The agency said that in spite of the low total of deaths, 87% of crimes involving the deaths of journalists since 2006 have been unresolved.   “Once again in 2021, far too many journalists paid the ultimate price to bring truth to light,” UNESCO’s Director-General Audrey Azoulay said in a press release. “Right now, the world needs independent, factual information more than ever. We must do more to ensure that those who work tirelessly to provide this can do so without fear.”  In a telephone interview, Gilherme Canela, the chief of UNESCO’s Freedom of Expression and Safety of Journalists section, said the agency wanted to have a global conversation about these issues. Canela said that stakeholders, be they journalists, social media platforms, lawmakers or judiciary officials, are having a conversation with an honest broker.  “We aren’t a member of a party or country,” Canela said. “We’re a global organization working under international human rights standards.”  UNESCO also raised concerns regarding harassment towards journalists, particularly harassment and abuse online towards female journalists. A report on a survey of 901 journalists issued by the agency last April showed that 73% of the participants who identified as women had experienced online violence, with 20% of respondents indicating they had been attacked offline in connection to online violence.  The survey’s report noted that Black, Indigenous, Jewish, Arab and lesbian women journalists experienced the highest rates and most severe impacts of abuse. The report added that news organizations and social media platforms had been struggling to respond effectively to threats of violence towards journalists.  Canela says however that it’s more than just harassment as far as global threats towards journalists are concerned, but also about surveillance issues, dealing with bad actors and misinformation, including the narrative that some politicians take towards discrediting legitimate journalism. There are also concerns when it comes to the economics of journalism.  “[The] fake news narrative impacts journalists’ safety,” Canela said. “Economic issues are also a big threat for journalists. For security issues, if news organizations can’t guarantee journalists’ safety, or journalists are hired with less rights, that has an impact. The number of layoffs also has an impact.”  Ultimately, Canela said that issues of journalists’ safety cannot be solved by one entity, and that multiple organizations, including news organizations, are needed to help tackle the problem.  “It must be collaborative,” Canela said. “Complex answers and solutions will be required.”

Previous story
Face-to-Face Value
Next story
Is redemption possible for journalists who cross the line?