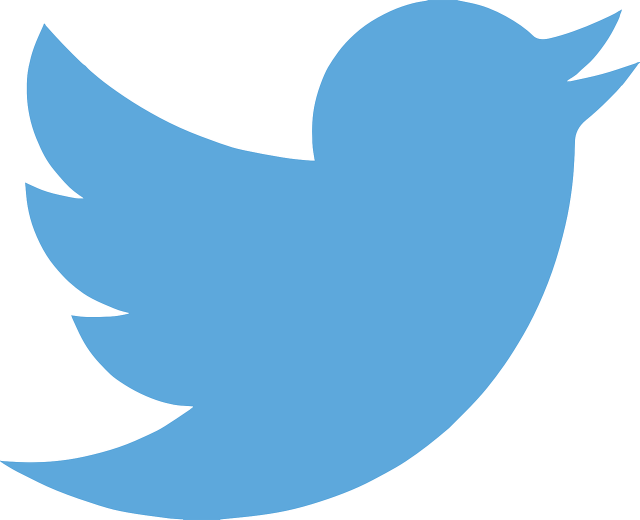 Legal matters: To retweet or not to retweet?

To retweet or not retweet.

This isn’t a complicated question for most tweets. But not all. Some retweets can be used as evidence in a defamation suit against a journalist.

Think this is fiction? Think again. Recently, a federal appeals court said a journalist’s retweet of a potentially defamatory article via Twitter can be used as evidence of malice in a defamation suit.

The print version asks why his parents and brother had covered their tracks after moving the family’s dairy farm from California to Iowa, “Are they hiding something politically explosive?”

The article makes various statements about the congressman. Among others, it claims that the Nunes farm uses undocumented labor. This, according to the piece, was the reason that Representative Nunes — along with his family — were hiding the move.

After the lawsuit was filed, Lizza retweeted a link to the digital version of the article, writing: “I noticed that David Nunes is in the news. If you’re interested in a strange tale about Nunes, small-town Iowa, the complexities of immigration policy, a few car chases and lots of cows, I’ve got a story for you.”

After the complaint was filed and amended to allege that the retweet proved malice, Lizza and Hearst moved to dismiss. Their motion was granted.

Normally, a “single publication” rule applies: defamation in a magazine, newspaper or book published once creates one cause of action. However, when the same defamatory statement is published again in, say, the evening edition of the newspaper, then another cause of action is created. The justification: the evening edition reaches a new audience. In addition, republishing your own defamation after being informed of its falsity can be evidence of malice.

Some hyperlinks have been found not to be republication. For example, the Third and Fourth Circuit Courts of Appeal have found that “mere reference to an article” or a “mere hyperlink” are not republications, respectively. However, the Eighth Circuit pointed out that the complaint sufficiently alleged that Lizza “intended to reach and actually reached a new audience by publishing a Tweet about Nunes and a link to the article.” Conceivably, this is because of Lizza’s added narrative. This was after Lizza was on notice that the facts in the story were untrue.

While Lizza and Hearst argued that the lawsuit was a “mere denial” of their story’s truth, the Eighth Circuit rejected this position: stating that the republication after the lawsuit claiming falseness and defamation “may be treated as evidence of reckless disregard” or of “purposeful avoidance of the truth.”

After a defamation suit against a journalist, the legal landscape changes. While the decision is from the Eighth Circuit, due care should be taken by the journalist in retweeting the challenged communication post lawsuit. Otherwise, the retweet may be used as evidence of malice.

Ryan E. Long is a Santa Monica-based tech/media/design attorney and non-residential fellow of Stanford Law School’s Center for Internet and Society. He has successfully represented media clients in both defending against, and prosecuting, defamation claims. He can be reached at rlong@landapllc.com.

Previous story
Is redemption possible for journalists who cross the line?
Next story
Eyes in the skies: Getting the most out of satellite data and images