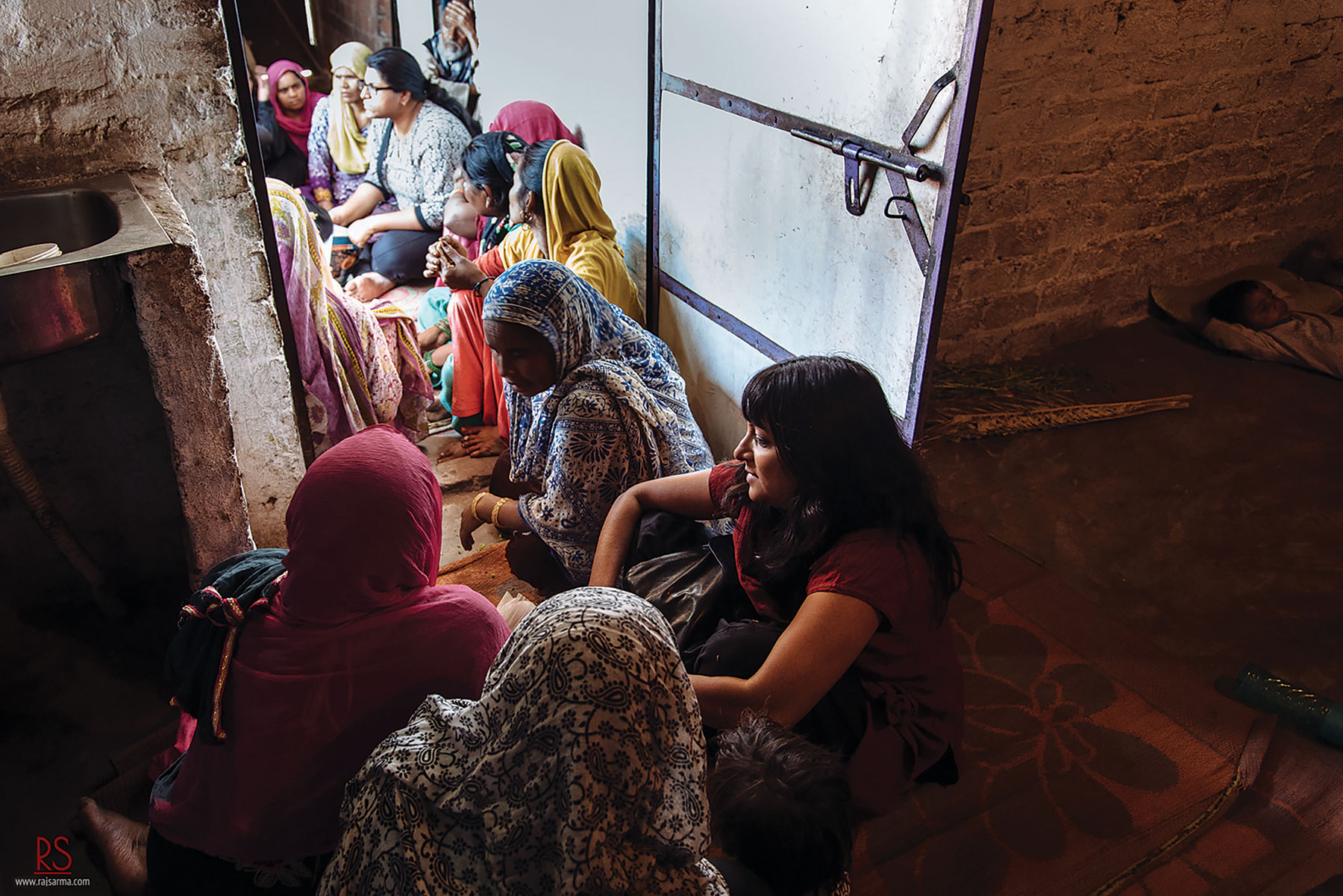 You may recognize Apoorva Mandavilli’s name due to the sheer number of COVID-19 stories bylined by The New York Times health and science reporter.

Her background in both science and reporting on other infectious diseases truly prepared her for this moment. But COVID isn’t her only focus. She co-founded Culture Dish, which is dedicated to enhancing diversity in journalism, and was founding chair of the Diversity Committee for the National Association of Science Writers.

Mandavilli spoke with Quill about covering COVID, what she brings to the table as a science writer, and promoting diversity in science writing.

How — and why — did you transition from biochemistry to reporting?

I started as a scientist wannabe and had my whole career mapped out. When I actually went to grad school, I found it not very stimulating because you focus on one very small area. So, I came to New York and went to NYU’s science journalism program. That really helped me make the mental switch from having thought about science like a scientist, to thinking about it as a journalist. I had several jobs working for publications, including Nature. I went on to found Spectrum, which is a digital-only magazine focused on autism science. And now here I am, back to newspapers.

What is your story-finding process?

I get daily email alerts for the preprints that have gone up that are related to COVID. I get the tables of contents and press releases from tons of journals. I look for trends and the stuff that is being left out of the conversation. Social media is also helpful. Questions and comments can reveal confusion, and that can spark ideas. Also reading other people’s stories. They may mention something in passing, but it really strikes a chord with me.

How difficult is it to translate the very technical into something digestible?

It is a process. I first ask scientists to explain in simple terms what they did and what they found, to make sure I got the science right. Then I take the findings to other people and vet it to make sure their methods and results make sense. That’s another skill I bring to the table: I can see flaws in studies. I then write a draft where I simplify what I’ve learned for a general audience. Don’t ask me why, but I often think about a 35-year-old man in Iowa. What does he want to know to protect himself and his family? Finally, I work with my amazing editor, who really helps hone the story into something that is really easy to read and digest.

How do disagreements between health organizations impact your reporting?

I pick the experts I talk to carefully. Early in the pandemic, I did see a lot of reporting quoting people who are not experts in infectious diseases, like nutritionists. It just did not make sense. I tried to look for people who had already work-ed on coronaviruses or related diseases like HIV. I also try to look for diversity of sources, not just for optics, but for diversity of opinions and perspectives. Sometimes I get accused of selecting only the experts who will agree with me, but I think that’s nonsense. We try very hard to give weight to the majority view. If there are opposing views, we’ll present it, but we won’t give it as much weight.

Is the wave of anti-science new?

We’ve seen things like this play out with climate change and mythical links between autism and vaccines, for example. I think the intensity of it and the way in which it is really pervasive now is new. Part of that is social media, because anybody can write something that sounds reasonable and circulate it. What we’re really talking about is the death of expertise and of science. People have come to think that if they are very smart in one area that they now understand anything and everything about something entirely unrelated. That’s become dangerous.

What has been the most difficult part about covering the pandemic?

The volume of news. I held up pretty well for over a year, but at some point I had to slow down. It’s also been hard to juggle work with family life. Until recently my husband was home because he lost his job as a professional squash player. He took on the majority of household work, and I was able to focus on my job. He’s back at work, so finding balance has been difficult. The other thing that’s been hard is personal attacks. I expect pushback from people thinking I got something wrong but don’t expect or appreciate attaching that to really personal attacks about me as a person, or the kind of mother I am, or what kind of American I am. I get really ugly comments.

The first one that comes to mind is the one about aerosols. There was a lot of disagreement even within the World Health Organization on why they weren’t acknowledging a virus can be airborne indoors. I also wrote about the impacts that COVID is having on HIV, TB [tuberculosis] and malaria. I feel very passionately about those. I’ve enjoyed reporting on political interference in what the CDC is doing. Being able to hold power accountable feels like the right thing to do. I’d also add stories that have delivered good news. It’s rare, but it feels so good to offer some hope.

How unaware are Americans of the global health crisis?

It’s impossible to completely ignore the pandemic because it has touched every single person on this planet, but I think the biggest thing that has convinced people that the pandemic is real, is having somebody they know become sick or die. We’ve heard so many tragic stories of people who are anti-vaccination, [who], on their deathbed, urge everybody else who has been listening to them to go get vaccinated because they were wrong. Also, not really acknowledging the problem is human nature. We cannot sustain tragedy for endless periods of time. So you look for answers that will make it okay.

What is the media doing really well and what problems do you see?

Most publications don’t have journalists who specialize in science, so a lot of journalists have had to learn science very quickly, and that’s been impressive to watch. What I think we haven’t always done right is clarifying how findings fit into the broader context.

What issues have you seen with writers of color getting into this beat?

The internships you need to get a plum job are often unpaid. Students of color don’t have the luxury to spend their summer interning. Likewise, journalism schools are very expensive. So we created a few initiatives, including a fellowship program for a few students to cover the expenses of an internship they received but couldn’t afford, and created a diversity mixer at the National Association of Science Writers meeting. My advice is to have a network that can help you, to know that you’re not alone.