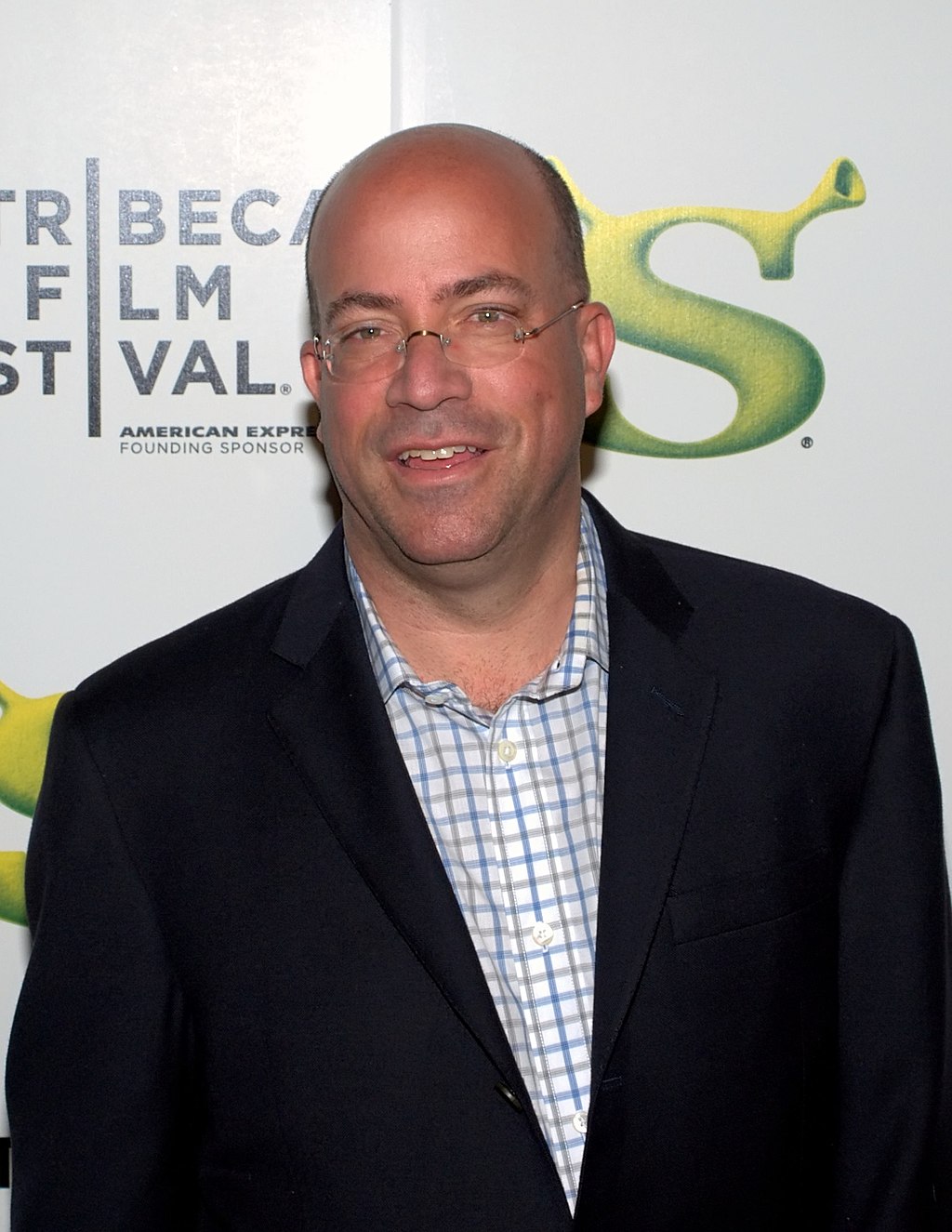 Beyond the Zucker headlines, another ethics issue

Jeff Zucker’s departure from the network he led has been big news.

But media executives and newsroom managers who strive to produce journalism with high ethical standards should take note of a passing detail in the events at CNN that preceded his leaving.

CNN guidance that would have prevented former host Chris Cuomo from interviewing his brother, then-New York Gov. Andrew Cuomo, was waived during the early days of the pandemic, apparently with Zucker’s support.

Zucker resigned Feb. 2, saying he failed to report a consensual relationship with a close colleague, CNN Chief Marketing Officer Allison Gollust (who has since resigned). He noted that the relationship came up during the company’s investigation of Chris Cuomo, whom he fired two months earlier over his deep involvement in assisting his politically wounded brother, who resigned last August.

Chris Cuomo would interview his brother live during prime time in 2020 as the lives of Americans were becoming scarily unsettled by the escalating toll of COVID-19. The conversations had unusually casual moments with the brothers taking playful jabs at each other. “Do you think that you are an attractive person now because you’re single and ready to mingle?” the anchor asked the governor after several minutes of serious discussion about politics and the pandemic.

Ratings for “Cuomo Prime Time” soared in March 2020, which also overlapped with the anchor’s COVID-19 diagnosis and the relocation of his show’s location to his basement during quarantine.

It should be obvious that a journalist should not be allowed to work on a story about a relative in such a powerful, public position. Although hard to imagine, there may be circumstances that merit an exception. But from what we know about the Cuomo brothers, this should not have been one of them.

“Ethics consideration within an organization should never be a relative exercise,” said Duane Pohlman, chair of SPJ’s Professional Standards and Ethics Committee. “Ethics, in and of itself, should be woven into the fabric of not just what the organization is about. It should be the very underpinning of the organization.”

Pohlman, an investigative reporter and anchor at WKRC-TV in Cincinnati, urges newsroom and media company leaders to avoid ignoring guidance established to steer the organization toward sound ethical decisions.

CNN acknowledged last spring that it allowed Cuomo to interview the governor during an extraordinary time.

“We felt that Chris speaking with his brother about the challenges of what millions of American families were struggling with was of significant human interest,” the network said. “As a result, we made an exception to a rule that we have had in place since 2013 which prevents Chris from interviewing and covering his brother, and that rule remains in place today. CNN has covered the news surrounding Governor Cuomo extensively.”

CNN linked Chris Cuomo’s firing to the depth of his involvement in helping his brother and his brother’s staff fight sexual harassment allegations against the governor, also a major journalistic ethical breach. Some CNN journalists were uncomfortable with the Brothers Cuomo chopping it up for CNN’s audience, according to reporting by Brian Stelter, the network’s chief media correspondent.

But what do you do when the top boss allows it?

“It sends a terrible signal to staff if a high-level executive ignores his or her own company’s ethics policy. That’s unacceptable,” said Myriam Márquez, interim executive director of the News Leaders Association.

“I’m not aware of other similar circumstances,” she said. “The newsrooms I worked in had clear ethics policies that all employees were required to sign either annually or at the beginning of their employment.”

John Watson, a professor of journalism ethics and communication law at American University, said media owners and executives should have someone on staff who’s deeply versed in ethical decision making to advise them, especially if they never took a media ethics course. Ethical issues can be complicated and involve competing principles, he said.

“Ethics is not intuitive,” Watson said. “You have to understand the mission. You have to learn the values that sometimes compete.”

Watson noted that as the Cuomo brothers were entertaining CNN viewers, COVID-19 deaths of nursing home residents in New York were growing, and the state took steps to make the numbers look less grim by undercounting. Perhaps a CNN journalist unrelated to Cuomo might have dug a bit more and uncovered the story, Watson speculated. It’s the kind of scenario the authors of SPJ’s Code of Ethics had in mind when they cautioned, “avoid conflicts of interest, real or perceived.”

“That brother-on-brother banter — very engaging. But in terms of providing the credibility on a major national health issue, it really stunk,” Watson said. “It’s no reason to waive the rule, that’s the reason to underscore, highlight and strictly enforce the rule.”