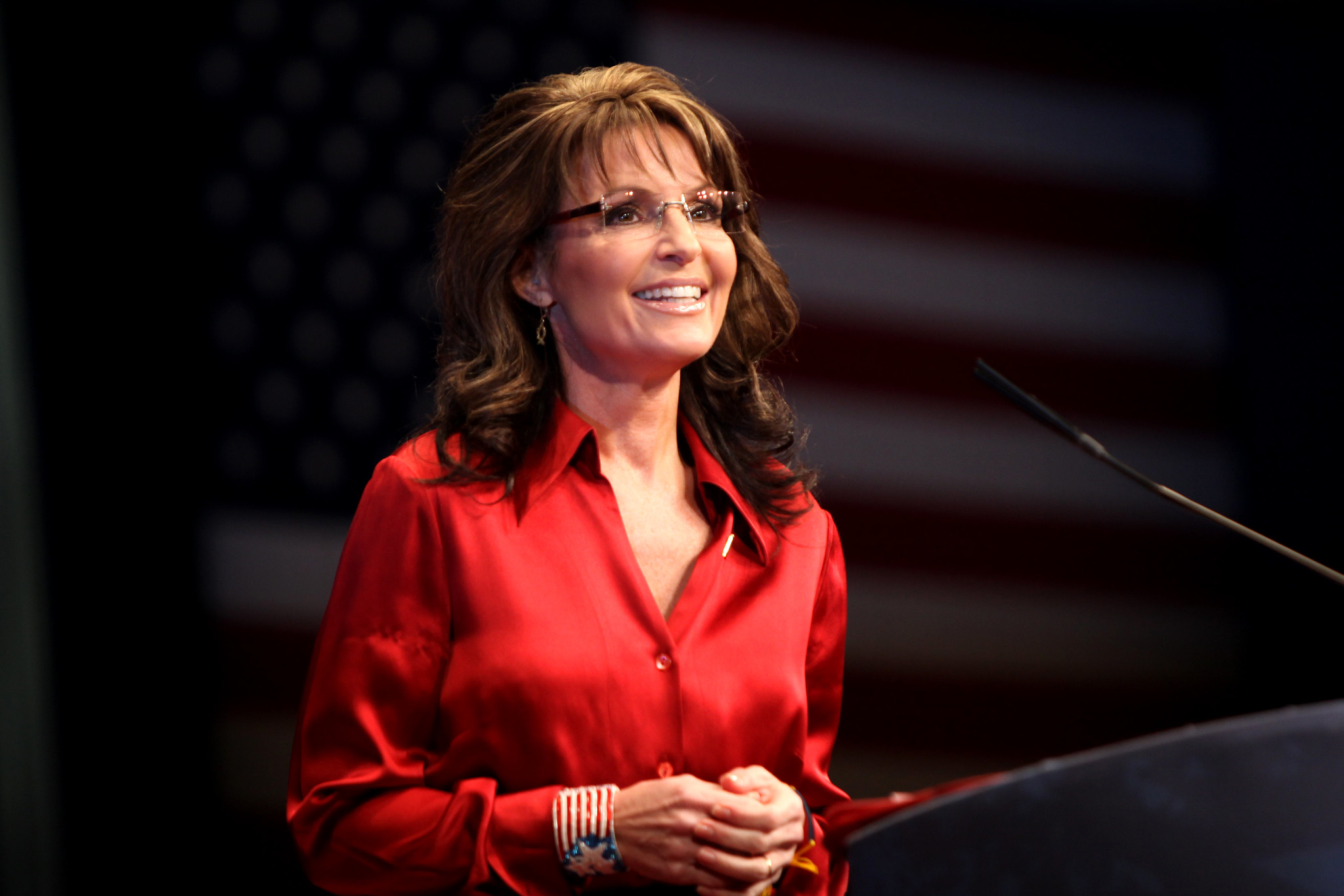 Hicks: Palin case dismissal comes with a reminder of vulnerability

The case is also a reminder of the vulnerability of news organizations working with diminished resources to get stories out quicky for an audience that doesn’t fully trust them — an audience that can sometimes be more comfortable consuming questionable content masquerading as journalism rather than journalism itself.

It’s a tough environment, no doubt. Survival requires a lot of work, including strictly adhering to high professional standards and consistently producing meaningful journalism with care and nuance.

Palin, a former Alaska governor and vice presidential candidate, lost her case. But with at least two Supreme Court justices — Clarence Thomas and Neil Gorsuch — indicating a willingness to revisit the case that set the high standard on libel, there will be other plaintiffs looking for opportunities to push similar suits through the courts.

The 1964 Times v. Sullivan ruling requires people with public stature or recognition who claim defamation to prove erroneous statements were made knowingly or with “reckless disregard” for the truth.

The SPJ Code of Ethics urges journalists to verify information before releasing it and promptly correct any mistakes. The Times failed on the first and most important point. It succeeded on the second point by putting much effort into correcting its egregious error, which linked Palin to a deadly mass shooting, for the next day’s publication. But no person harmed by an incorrect story — or in this case an editorial — is ever satisfied with a shorter, less prominently placed correction, and that’s understandable.

The New York Times has a well-earned reputation for producing exceptional work and has been rewarded with more Pulitzer Prizes than any other newspaper. So, we expect better. It is not worth tarnishing the Times’ reputation by hastily inserting an unverified detail into an editorial, as former Times opinion editor James Bennet did.

Despite its record of excellence, The Times has had some horrible screw-ups. Each one puts a nick in its reputation and plays into the attacks by people, often politicians, who try to paint it as a liberal rag that’s out to get conservatives like Palin.

We need The Times to reaffirm its role as a leader in journalistic excellence, set an example for news organizations that have a fraction of its resources and, more importantly, consistently show Americans what meaningful journalism produced with care and nuance looks like.