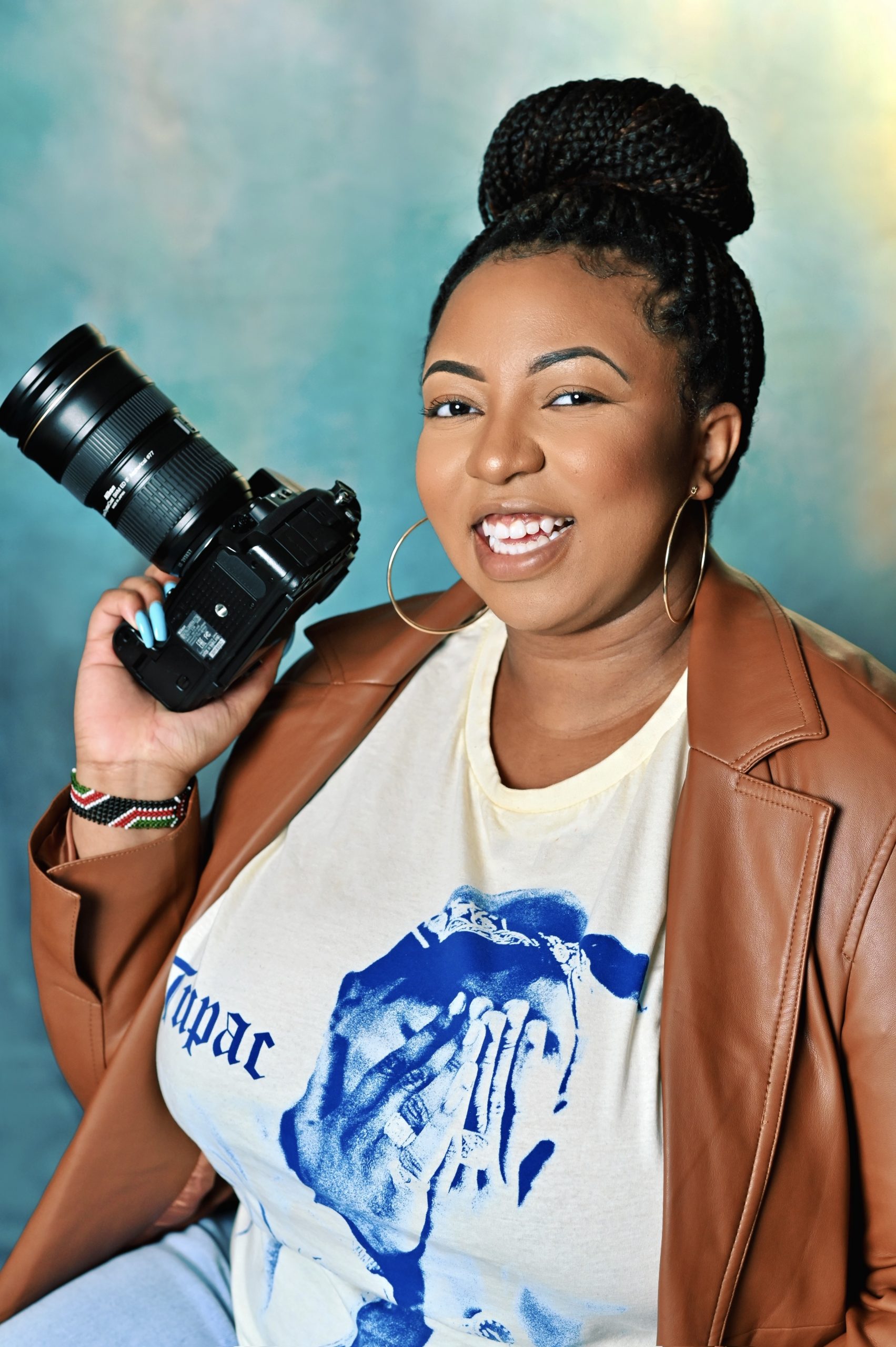 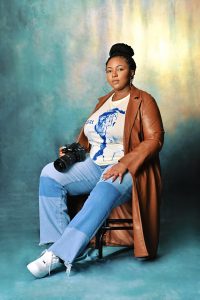 Although she enjoyed the work, the lack of diversity made Irungu crave connection with other Black photographers, which ultimately inspired her to create Black Women Photographers, a global collective now with more than 1,000 active members. The community connects hiring editors with Black female photographers, while also offering artists talks, workshops, portfolio reviews and other educational programming to community members for free.

The ultimate goal is quite simple: “I want us to be hired,” says Irungu.

She spoke with Quill about the evolution of Black Women Photographers from a Twitter list to a community, the lessons she’s learned, and her advice for early-career Black photographers.

This conversation has been edited for length and clarity.

Take us behind the scenes of how Black Women Photographers started and why you believed creating this community would be beneficial?

When I started taking photography seriously, I really wanted a community to connect with, tap into, learn from and be inspired by. Being in a predominantly white space and university, I didn’t have that, but I was active on Twitter at the time and made a list called Black Women Photographers. A few years later I moved to New York and although my work was getting some traction, I was still craving support so I started reaching out to some of the people on the list. Through those conversations I began to see common threads: There was a dire need for us to be seen, for us to be hired, for us to be paid equally. The turning point was when outlets were looking for Black photographers to cover the 2020 protests. That June I started crowdsourcing a COVID-19 relief fund and raised over $14,000 to help Black photographers impacted by the pandemic. By July, I launched the community officially. The “why” is really again, we just did not have a seat at the table.

What lessons have you learned since launching BWP?

From a personal standpoint, I was and still am a photographer, but I have had to put my own work on the backburner. I work full-time and then I do this, which feels like a full-time job in itself, and so something’s had to give and I had to pause my photography. I recognize the importance of this work. During the inaugural BWP summit that was in partnership with Adobe featuring 12 industry leaders, one of the members Tweeted at me and said, “Polly even though you feel bad that you haven’t picked up your own camera in the last year and a half, do know you’re the reason why so much has been created.” That really hit me. When you decide to be a community leader, you sacrifice your own time and opportunities. If I bring a grant opportunity to the group, that automatically disqualifies me to enter. I’m doing it because it’s bigger than me at this point. Another lesson I’m still learning is you have to set boundaries. Finding work-life balance is an ongoing struggle, but the work will always be there. Lastly, I’d say recognizing that this is a marathon and not a sprint has really helped me pace myself and try to take care of myself, because I can’t do this work if I’m not here.

You mentioned the inaugural BWP summit that happened in March. Can you reflect on how it went and what that experience was like for you?

I’ve been processing. After the summit it felt like there was nothing that I couldn’t do. That was just the energy from all the speakers and participants. For so long, as Black women, there’s so many things that we’ve been told we cannot do, so many voices telling us we do not belong in these spaces. The summit speakers reaffirmed that we do belong and that it’s okay to do it scared. I’ve never done a summit before. It was three days and I hosted all the conversations, and I was worried about what could go wrong. But It was amazing. That was really a turning point for me and the organization. I’m excited to do it again next year. About 900 people attended virtually and it really just gave me that fuel to continue doing this work.

It’s a known fact that journalism has a diversity problem. Why do you think this problem persists?

I think editors can be so used to going with their usuals, that they forget to diversify. At my last job during the peak of the Black Lives Matter protests, I noticed we had hired a handful of white men as photographers. We are in New York City. You’re telling me you can only find white men? I ended up putting together a list of 300 Black photographers and sharing it with the editor. I got a response asking me to pick out a few of the people for them, and I said no. Are you serious? To be blunt, that’s just lazy. Editors in the newsroom need to be called out for lazy practices because there is no excuse. I sent the list, it’s your turn to now do the work. It’s really so exhausting because we are here and we are more than capable of getting the photograph. Black photographers are already connected to the communities of color that newsrooms are trying to cover. We don’t have to parachute in. So use us and you don’t have to wait for Black History month. We have these conversations every six months. I’m exhausted.

What advice would you offer to Black female photographers who are early in their careers and/or those struggling to get assignments?

The problem growing up in the digital age is the need to have that instant gratification, and social media makes you want to compare yourself to your peers. Stop. People are showing you what they want you to see. It’s all curated. You’re only seeing the highlights. We don’t really talk about the pitfalls of being in this industry as a journalist or a photographer. I posted one of those how it started vs. how it’s going memes on Twitter recently and I was reflecting on how I was begging somebody to check out my Facebook photography page back in 2010 and nobody was responding to it, but I kept taking photos. Fast-forward to now, I realize everything worked itself out. You really just have to do the work and you truly have to trust the process. If I had given up in 2015, the next year could have been my turning point. You also have to be your biggest advocate. Let people know how they can work with you, what type of work you do, and where they can see your work. That phrase “closed mouths don’t get fed,” is very true. Ask for help and speak what you’re reaching for into existence. Join organizations like BWP to get support and connect with others to get better opportunities.

What’s next for BWP?

Honestly, more of the same. Just continuing to do this work. I recently announced a partnership with Live Nation Urban, to help music photographers get hired at concerts and festivals around the country. I’m really excited about that. I really want to continue to connect those dots for photographers interested in different types of opportunities. I’d also like to offer more portfolio reviews, workshops and other educational programs, which are all free for the community. If there are any photo editors, photo directors or others in positions to hire photographers who can donate their time to do a portfolio review, please reach out to me.