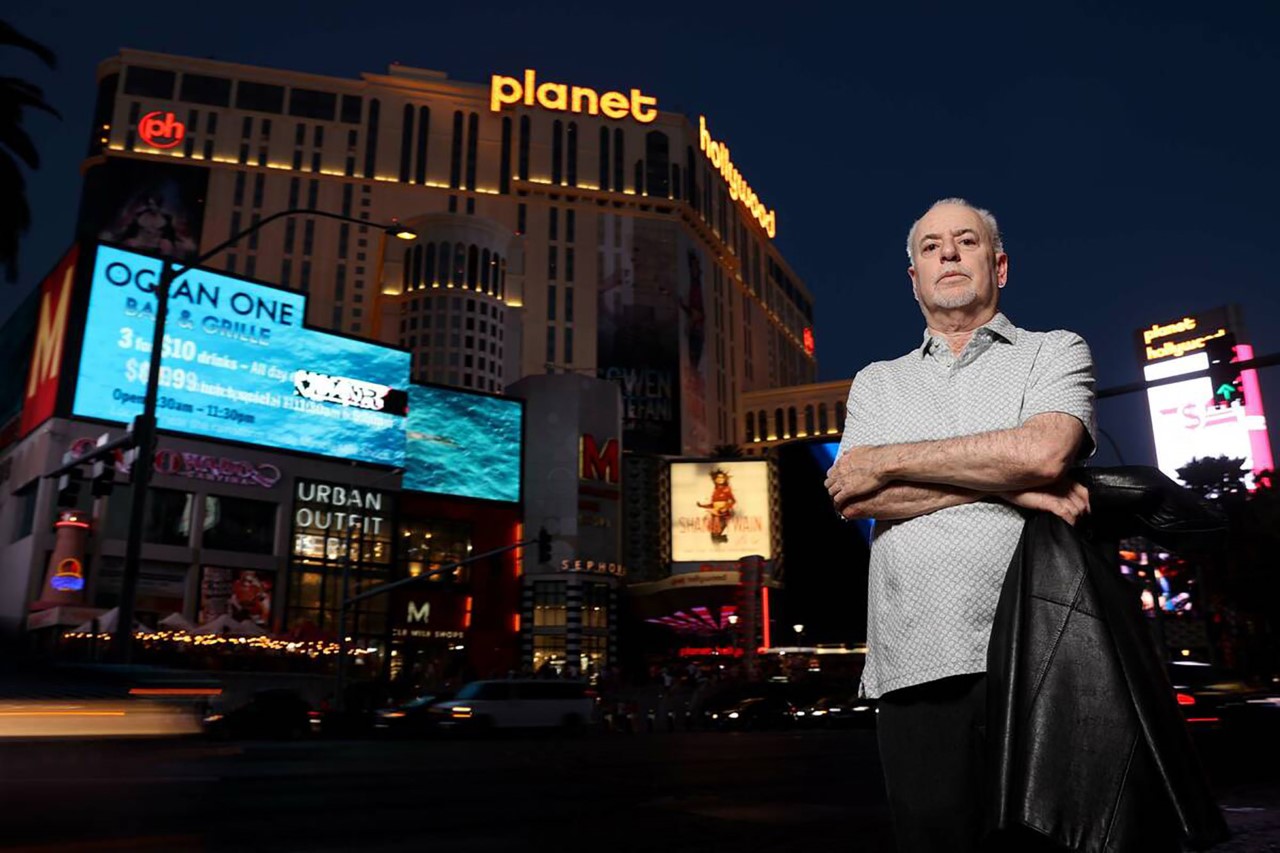 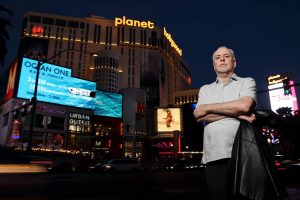 The stunning recent murder of Las Vegas Review Journal investigative reporter Jeff German was as unexpected as it was frightening and is shining a renewed spotlight on the risks of reporting — even in the United States.

German was well-known for reporting on government corruption, organized crime and wrongdoing for decades working first for the Las Vegas Sun and then the Las Vegas Review-Journal.

Underscoring the rarity of the attack, German, who was stabbed to death outside his Las Vegas home, became only the ninth U.S. journalist to be murdered since 1992, according to the Committee to Protect Journalists.

Four journalists were killed in 2018 in a mass shooting in the newsroom of the Capital Gazette in Maryland by a gunman who was upset about stories written about him.

Similarly, Las Vegas police say that Robert Telles, a Clark County official who ran the public administrator’s office, a small department that handles estates of the deceased, became enraged with German following a series of stories and an expose that were looking into allegations of favoritism, bullying and an “inappropriate” relationship Telles had with a co-worker.

Reports say that one of German’s stories, that ran months ago, may have cost Telles, a public official, re-election in the June primary. Telles’ term ends in January.

Telles was arrested in Las Vegas last Wednesday on suspicion of German’s murder after his DNA was found at the murder scene.

In a statement, the press freedom organization International Press Institute said it “strongly condemns the senseless killing of Las Vegas Review-Journal reporter Jeff German. The arrest of a local public official in connection with the case is startling news and suggests that German’s killing may have been related to his work,” IPI Director of Advocacy Amy Brouillette said.

Brouillette also said that press freedom and journalist safety must be a priority for the Biden administration and that it “raises concerns that the recent climate of intimidation and anti-press rhetoric by political figures in the U.S., led by former President Trump, has turned journalists into targets.

“…We also call on U.S. political leaders to immediately stop their verbal targeting of the press and use of intimidating rhetoric, which has put American journalists in danger on their own soil.”

SPJ National President Rebecca Aguilar said, in a statement, “The murder of Jeff German is a reminder that everyday journalists around the world put their lives on the line to uncover the truth. We are saddened by the murder of the veteran investigative reporter at the Las Vegas Review-Journal and thankful that Las Vegas law enforcement has arrested a suspect in this case.”

But what precautions can journalists take when interviewing a potentially dangerous or unhinged subject?

Joe Giacalone, a retired New York Police Department Sergeant and professor at John College of Criminal Justice in Manhattan, said that there are some commonsense things reporters can do to protect themselves.

“Never meet anybody without telling someone where you’re going, because the more dangerous the situation is, for example when uncovering corruption or wrongdoing, you need to take special precautions because people can become desperate and do unusual things, up to and including violence, to keep their stories out of the media.”

“As a journalist,” he said, “if you’re going to meet a source, do it in a public place during the day or if night go to a crowded restaurant or lounge.”

Wagner’s other suggestions include never using your own vehicle, so that it can’t be identified by a potentially unhinged source as well as being sure there is video surveillance of your meeting.

He also advised to tell others, including editors, where you will be meeting sources and to record all interviews instead of relying on hand-written notes.

Wagner added that in the past, he’s accompanied police reporters when they were meeting with sources related to organized crime and other potentially serious stories.

Noting the rarity of the German murder, Wagner said that in his experience, “cops and reporters were usually off-limits to mess with as were mostly civilians,” but that might not always be the case when dealing with desperate subjects who may be headed to prison based on what a journalist may or may not write.

Giacalone agreed, noting that Telles “was not likely thinking about consequences in the spur of the moment,” and not thinking about all the different ways he might be caught. “We’re living in strange times right now. Especially since you wouldn’t expect this type of violence to come from someone like a politician, with a lot to lose.”

Larry Henry, a former colleague of German at The Las Vegas Sun and now a senior reporter for Gambling.com covering sports betting, called German “one of the best reporters in the country… very competitive and had extremely high standards for accuracy and fairness.”

He added that German was “a tireless, hard-news reporter, nonpartisan and fearless in reporting on mobsters, corrupt elected officials and much more.”

Calling German’s killing “outrageous,” he said the suspect, Telles, had attacked German in social media posts, and was a public figure, known to many in the community.

Henry also said that German was typical of Las Vegas reporters, and reporters across the globe, who don’t back down in the face of threats from powerful or influential or evil people in striving to give voice to the voiceless.

Asked about how reporters can more safely interact with volatile subjects, Henry said, “Surprise attacks are impossible to predict. But be vigilant. Be on the lookout. Report threats. The dangerous people often are those who launch smear campaigns against you or contact your supervisors to get you fired. Don’t give up, though.”